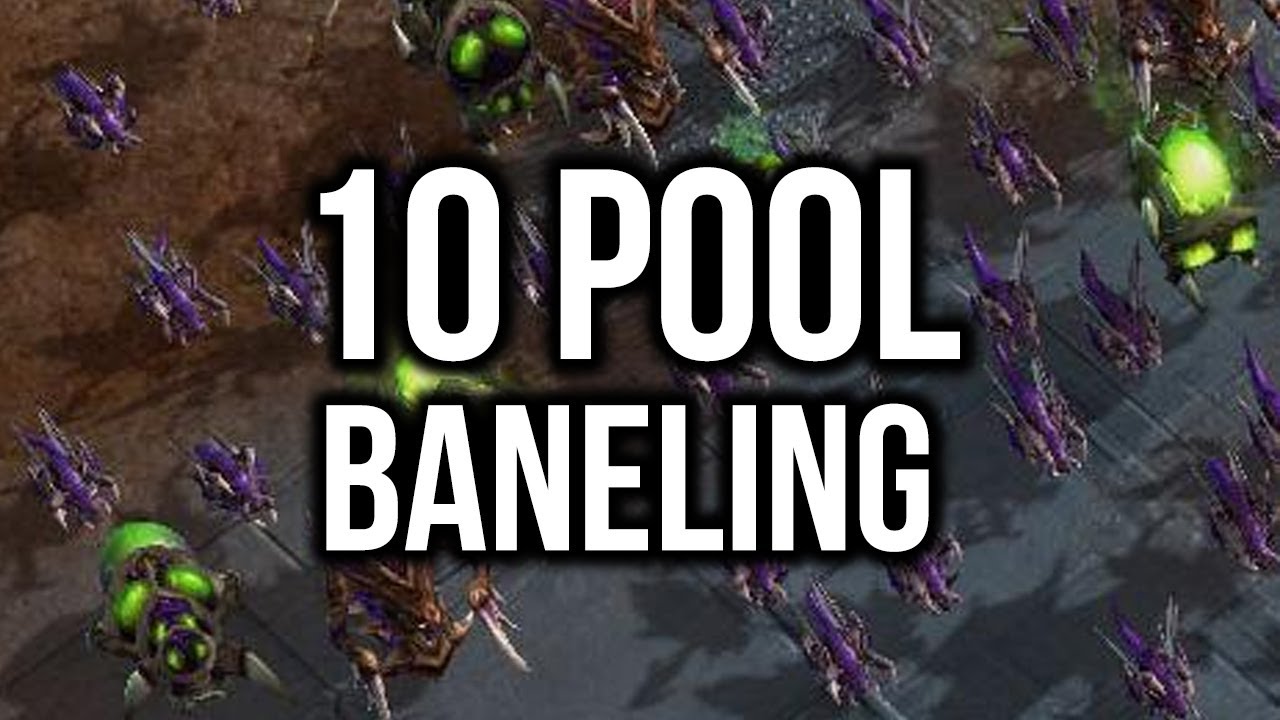 Zerg versus Zerg live game of StarCraft 2: Heart of the Swarm where I decide to go for 10 Pool Banelings versus my oponnent who opens up Pool Hatchery… How will it go?

About StarCraft 2. StarCraft II: Wings of Liberty and Heart of the Swarm is a military science fiction real-time strategy video game developed and released by Blizzard Entertainment for Microsoft Windows and Mac OS X.

I want to thank you for watching, have an amazing day, don’t forget to smile and I’ll see you in the next video! Oh and if you’re reading THIS, push the LIKE button as it helps me out a ton!