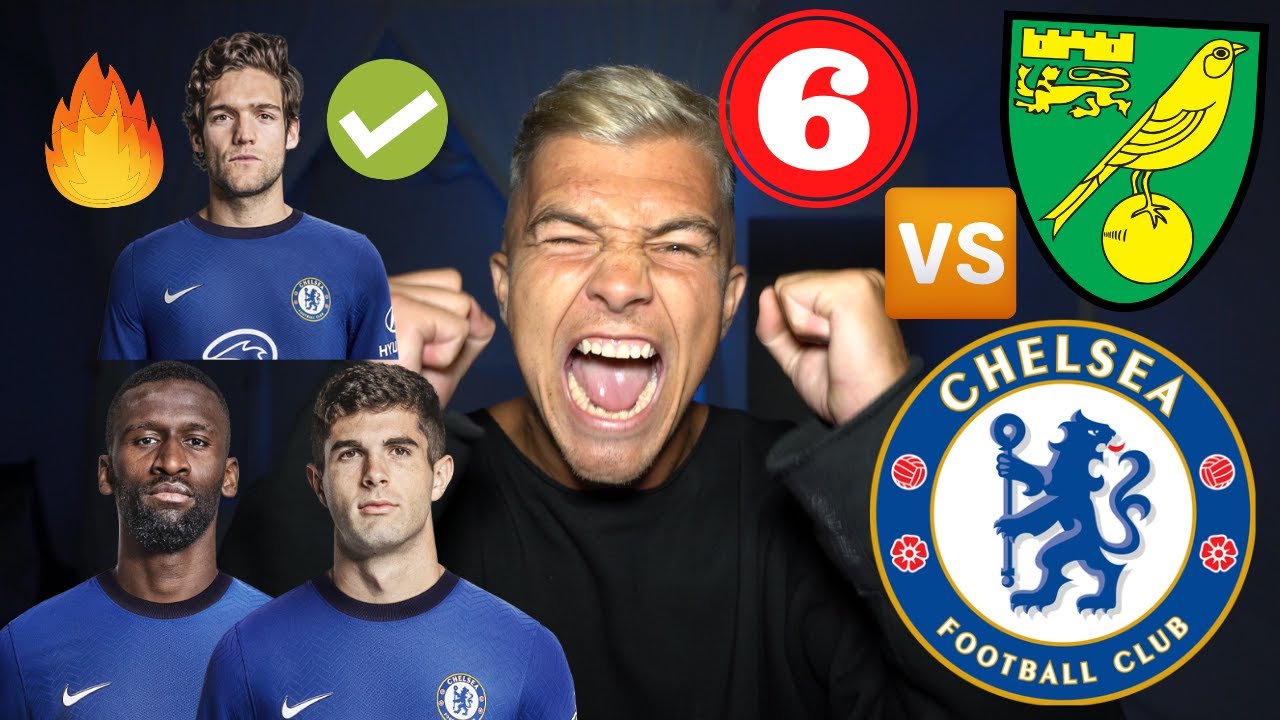 6 Things We Learnt From CHELSEA 1-0 NORWICH

Chelsea vs Norwich (1-0) in the Premier League with Olivier Giroud scoring the only goal as Chelsea go four points clear of their rivals in the Premier League top 4 Champions League race. The pressure is now on both Leicester City and Manchester United as they look to close the gap again on Chelsea Football Club.

Chelsea will be happy after Chelsea vs Norwich (1-0) as clean sheets have been few and far between this season for Chelsea Football Club.