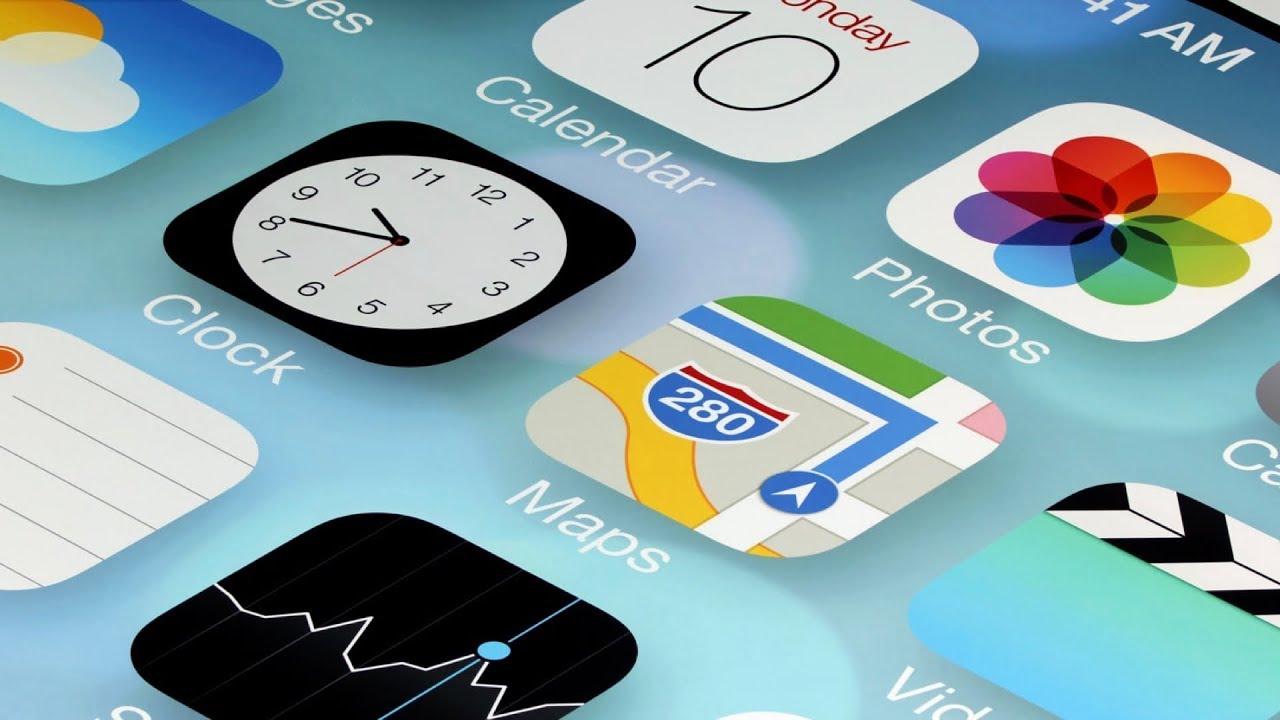 If you’ve spent a decent amount of time in the online tech community, you’ve probably heard people say things like, “iOS 6 was the best version,” or, “everything has gone downhill since iOS 6.” And that’s actually a fairly common sentiment among people who believe that iOS 7 was a misstep by Apple that they’ve never recovered from. And while I personally don’t share that opinion, it’s worth exploring why iOS 7 received so much criticism and how it became the most controversial iOS release in history.

But before we talk about iOS 7 and all of its radical changes, we have to establish some context. Because if you’ve only become an iPhone user in the past few years, you probably don’t understand the big deal with iOS 7 since it’s so similar to what the iPhone’s operating system looks like today. So let’s talk a little bit about iOS 6. Which was released in 2012 and featured what’s called a skeuomorphic user interface. Meaning elements of the operating system were designed to resemble real-life objects. For example, in the Notes app, you would type on a virtual notepad. Complete with yellow lined paper bound by brown leather. And in the Newsstand app, which was replaced by the News app in iOS 9, you’d find a virtual bookshelf finished in a light brown wood texture. Now skeuomorphic design elements like these had been around since the very first iPhone in 2007, so it became a quintessential part of what defined the iPhone.

What is a computer?