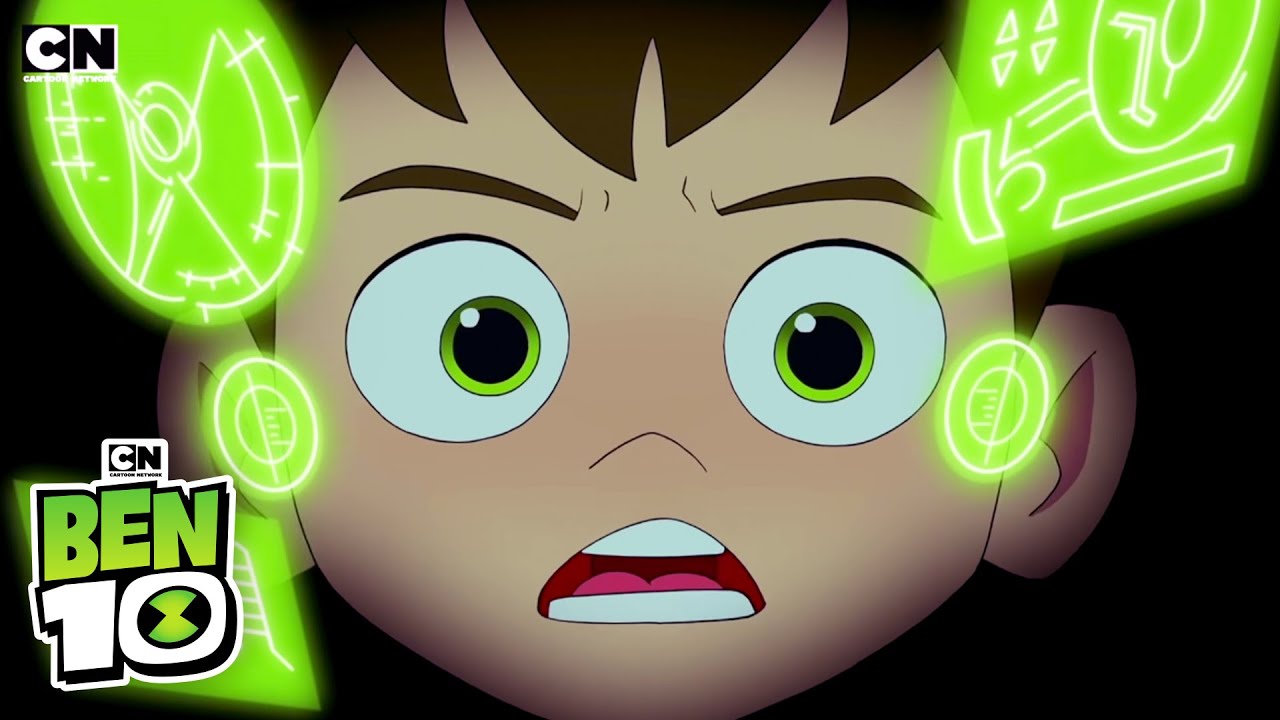 Ben 10 will face the biggest fight of his life…Vilgax in space! Ben 10 Versus the Universe is coming soon to Cartoon Network!

ABOUT BEN 10:
Ben 10 introduces fun-loving, 10-year-old, Ben Tennyson, his cousin Gwen and Grandpa Max, as they travel the country during summer vacation in their trusty RV. Once Ben finds the Omnitrix, a mysterious watch-like device that transforms him into 10 different heroic aliens, a world of extraterrestrial superpowers opens up. Ben 10 is produced by Cartoon Network Studios and created and executive produced by Man of Action Entertainmean.

About Cartoon Network:
Welcome to Cartoon Network’s YouTube Channel, your destination for episode clips, behind the scenes footage, how to draw tutorials, toy videos, and more! Cartoon Network is home to your favorite shows and characters including Teen Titans Go!, Ben 10, Steven Universe, The Amazing World of Gumball, OK K.O.!, and much more! Want full episodes? Go to the CN APP where you can find new unlocked episodes updated every week!