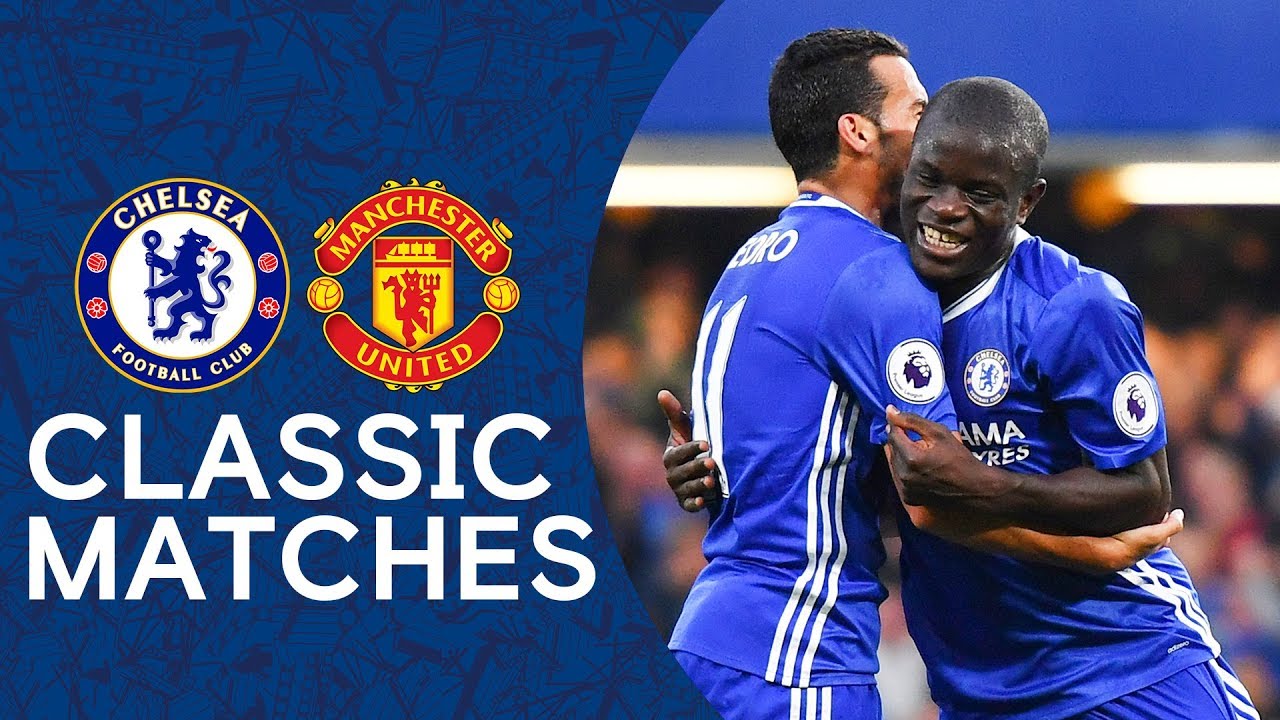 In honour of N’golo Kanté’s 29th birthday, take a look back at this dominant 4-0 victory over Manchester United which included his stunning first solo goal for the Blues.