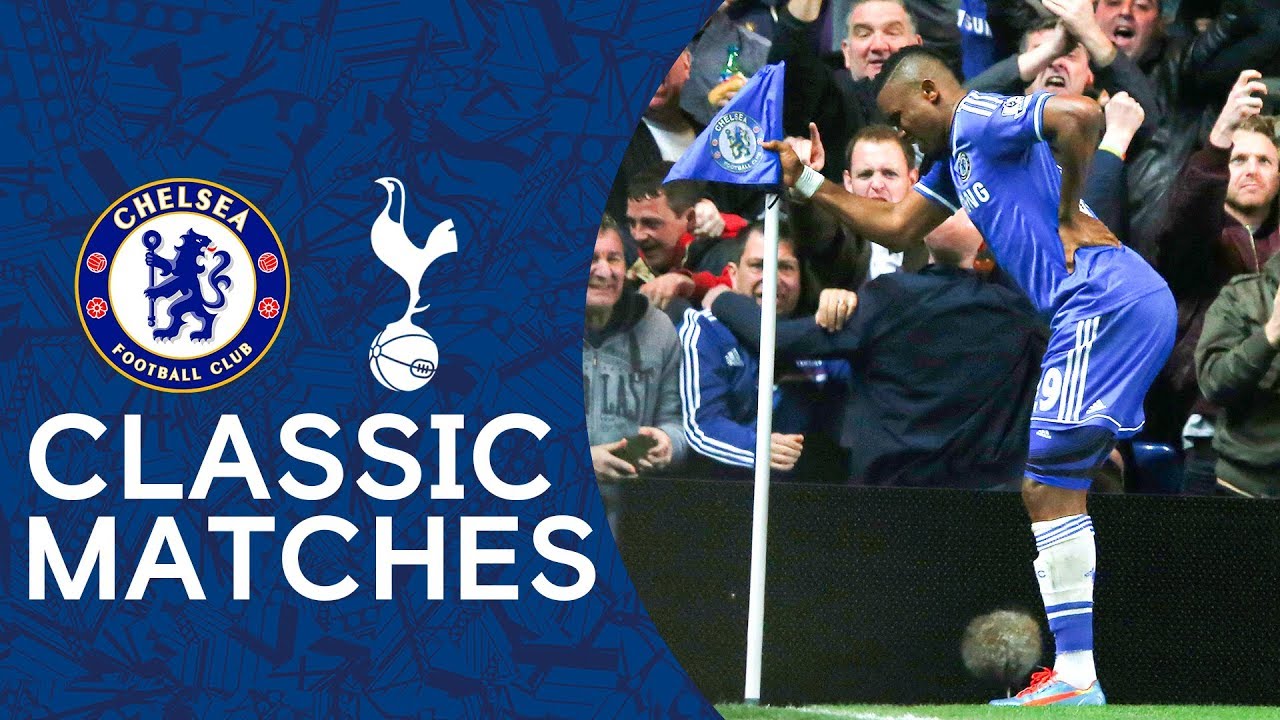 Ahead of Saturday’s Premier League meeting at Stamford Bridge, take a look back at a classic match between Chelsea and Spurs – a dominant performance to beat London rivals 4-0.

Why KAI HAVERTZ will be A FLOP at CHELSEA…