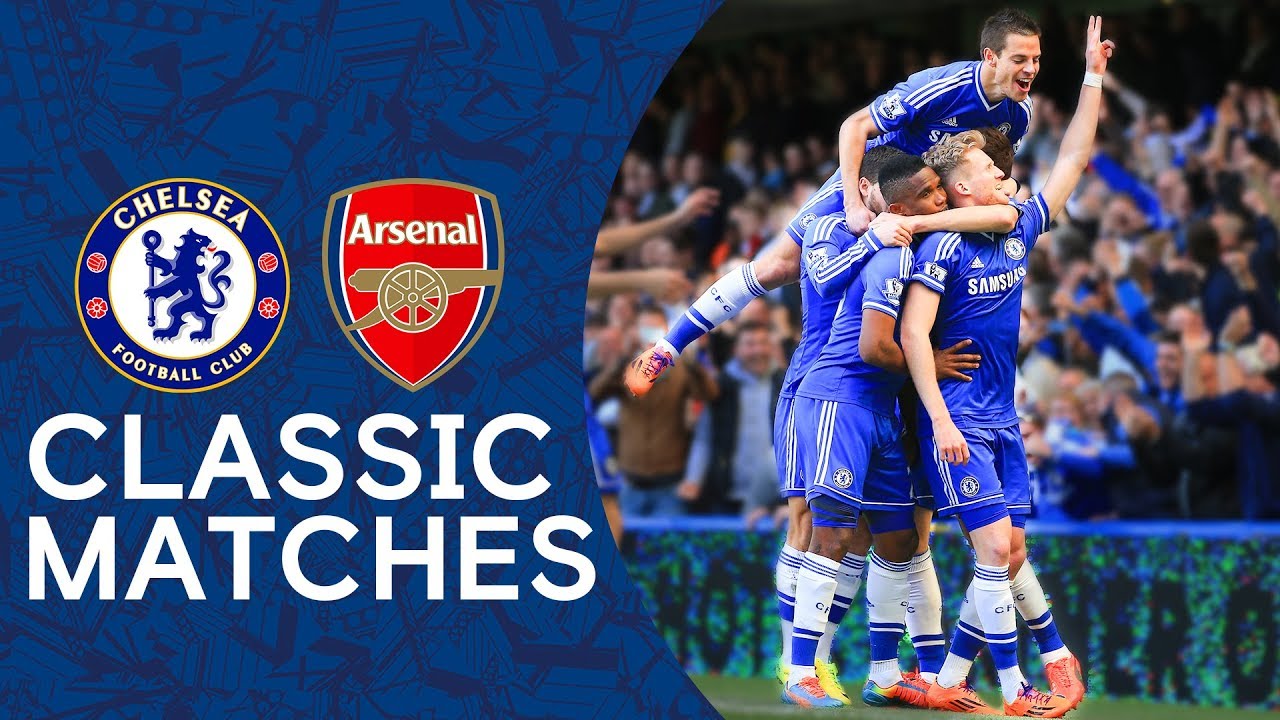 Ahead of Sunday’s Premier League meeting at the Emirates, take a look back at a classic match between Chelsea and Arsenal – an emphatic 6-0 win which included a bizarre red card and some great goals.

Chelsea Wolfe – I Love You All The Time