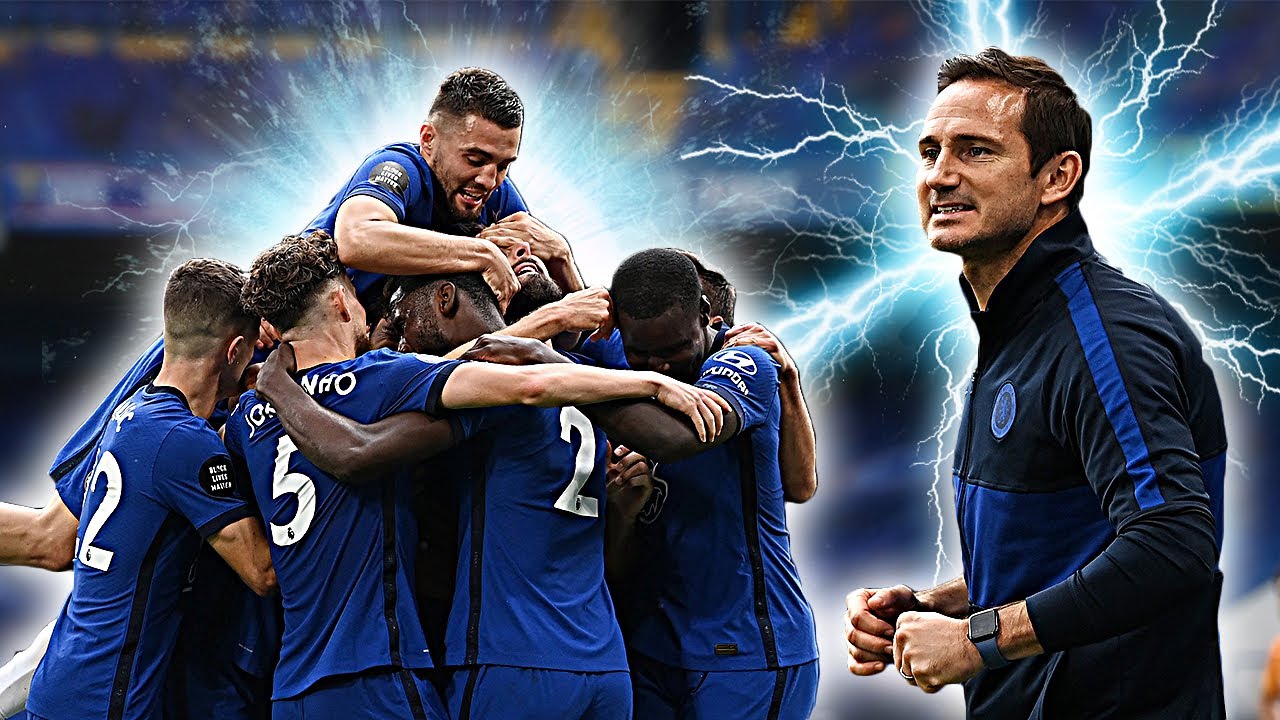 The future is bright for CFC.

Join the Football Therapy Discord for $1 via Patreon,

Football Therapy is a Football YouTube channel run by host and owner Yan. Although this channel is currently covering all things Chelsea Football Club, eventually Football Therapy will cover all things football. Yannick often talks about world football in his live streams if you are looking for different football content. Generally, this channel will post analytical videos on Chelsea matches and players. Expect previews, reviews, analysis videos and Chelsea news videos on this channel!

Yan has also started a 2nd YouTube channel called Yan’s Yard, which is less Chelsea FC orientated like Football Therapy, he also play FIFA 20 and other games on that channel.

If you are a Chelsea FC fan, or indeed just a football fan, feel free to subscribe to Football Therapy and join Yannick on his YouTube journey!