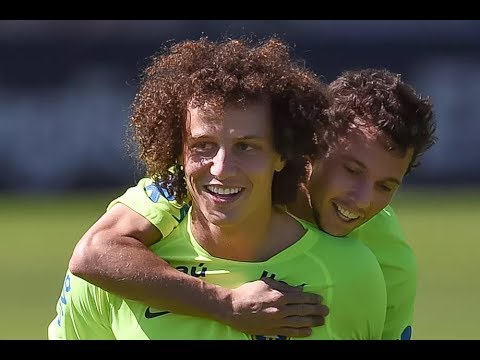 Chelsea have offered Bernard a lucrative contract which he is happy with, and the Blues are his preferred choice as he is attracted to both the club and the prospect of living in London.

He is now ready to reject all other offers and sign for Chelsea on a free transfer, where he is expected to provide cover and competition to Sarri’s existing attacking options.

The 25-year-old, out of contract since the end of the season, has been inundated with offers since leaving Shakhtar and is available for nothing.

Bernard is a full Brazil international, making 14 appearances for the Selecao, though was not part of their World Cup squad and has not received a call-up since their disappointing performance in the tournament on home soil four years ago. He had an impressive campaign for Shakhtar last season – scoring 10 times in all competitions, his biggest haul since moving to Europe – while the Ukrainian side paid £22m when they signed him five years ago.

Thanks to Audionautix for music.