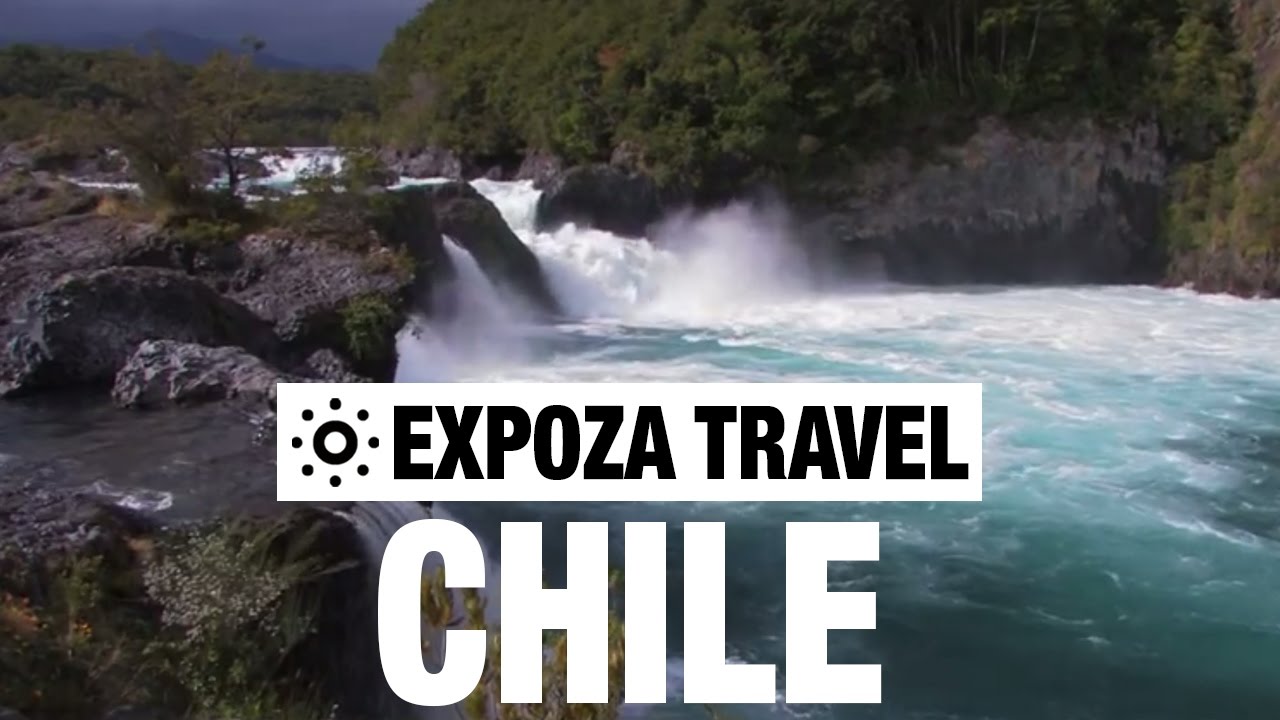 Travel video about destination Chile.
Chile was given its name by the Incas who respectfully called it Chili, ‘the country in the south’. Santiago De Chile, the capital of Chile, is dignified, modest and European-looking and also lively, modern and full of Latin temperament. The Plaza De Armas is the heart of the city and the historic centre of colonial Santiago that contains the city’s most important buildings. The city of Valparaiso or, Paradise Valley, is around a hundred and twenty kilometres from the capital of Santiago De Chile on the Pacific coast. The city’s development was closely connected with its harbour which brought it wealth and power. Since the middle of the nineteenth century, escalators have rattled up and down the steep hills of the harbour city with forty five hills flanking the bay, each of them covered with a number of tiny wooden huts. Only a short journey on a gravel road and the Atacama Desert begins. At its centre it is the driest desert in the world where the forces of nature have turned it into an extraordinary landscape. The Atacama extends between the Pacific Ocean and the Cordilleras, an area of stone and sand that is perforated only by various frequently dried out salt lakes. For those ships that sailed around Cape Horn, Ancud represented a safe harbour on the journey north in which they could rest after sailing the stormy waters of the South Pacific. At a time when whales and seals were hunted in the Antarctic, Ancud served as a supply station along the route to the southern Polar sea. From the Atacama Desert in the north to as far as the stormy Tierra Del Fuego in the south, Chile is a country rich in contrast. Volcanoes, arid deserts, salt lakes, lively geysers, sandstone mountains and a cosmopolitan city. All of this is to be found in Chile, a country at the end of the world!

India March On With Easy Win | West Indies vs India –…