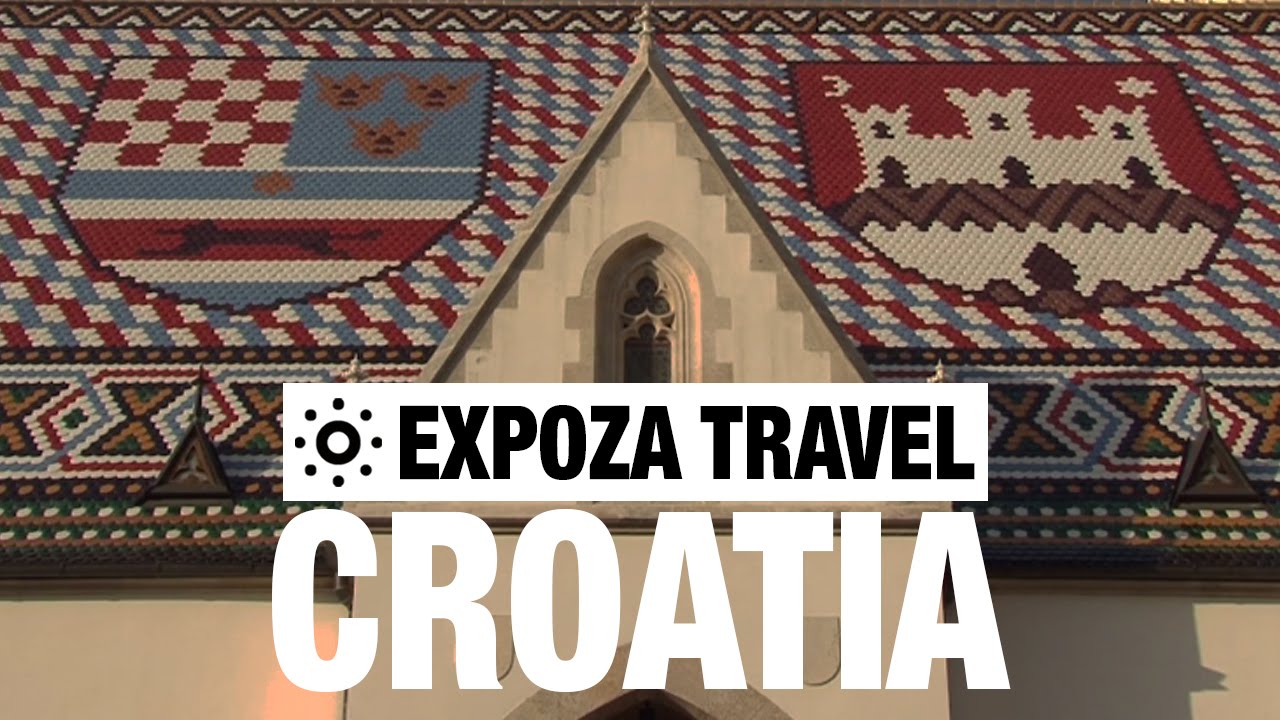 Travel video about destination Croatia.
Croatia is a European country located in the Mediterranean, a treasure trove of culture and architecture with a long history, ancient buildings, Christian churches, Venetian cities, colourful traditions and stunning coastline of more than a thousand islands. Zagreb is its political and cultural focal point, an amiable capital city situated at the intersection of Central, Eastern and Southern Europe. The Kaptol district has been its Catholic heart since the Middle Ages. An atmospheric place, Upper Town is a gem Zagreb’s historic past. North of Zagreb on the western border with Slovenia, the picture-perfect Veliki Tabor Castle rises on a hill, its Renaissance courtyard with columns and arcades possessing a touch of southern elegance. Kumrovec, birthplace of the former President of Yugoslavia, Josip Broz Tito, is located south of the castle and is now a museum village. The historic centre of Rovinj is located on a shell-shaped peninsula, further south on the Adriatic coast. Seen from the sea it is one of the most stunning of the Adriatic’s harbour cities. Situated close to the southern tip of the Istrian Peninsula is Pula, the oldest city on Croatia‘s eastern Adriatic coast. The largest square of the Old Town, and today‘s main square, was originally located on the site of a Roman forum. The historical centre of Split is a cultural work of art, its palace, sea aspect and bay a harmonious blend of both ancient and mediaeval times. Dubrovnik‘s historic centre possesses many treasures such as the Onofri Fountain, the Saint Spas Chapel and the Franciscan Church. Due to its magnificent location, unique Old Town and beautiful buildings, Dubrovnik has become tantamount to an amazing work of art. Croatia is a country of timeless Mediterranean beauty, a place in the sun where history reflects in the Adriatic and Occident meets Orient – a Balkan paradise!