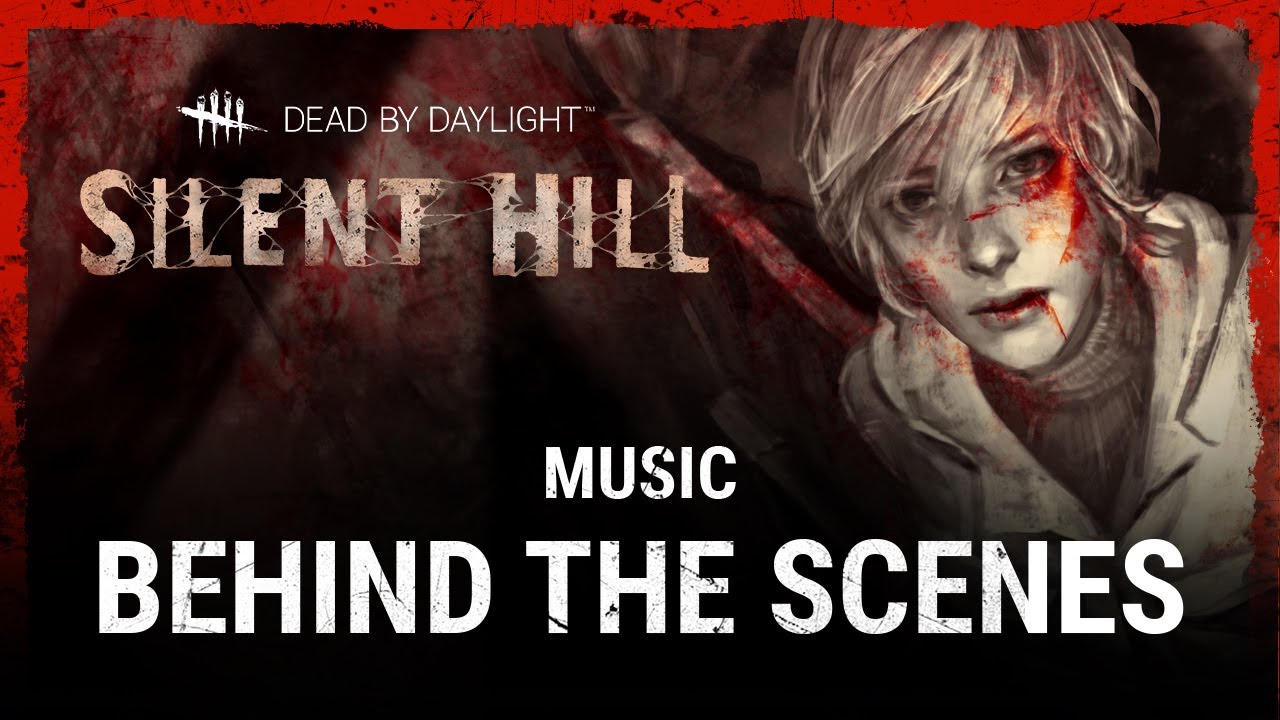 Dead by Daylight | Silent Hill | Music Behind the Scenes

This Behind the Scenes explores the music of Chapter XVI and the collaboration between Silent Hill composer Akira Yamaoka and Dead by Daylight composer Michel F. April.

Dead by Daylight is an asymmetrical multiplayer horror game where one player takes on the role of a brutal Killer and the other four play as Survivors. As a Killer, your goal is to sacrifice as many Survivors as possible. As a Survivor, your goal is to escape and avoid being caught and killed.

It's Dynamite Vs Scenario – Fortnite Music Video | BTS VS IKON