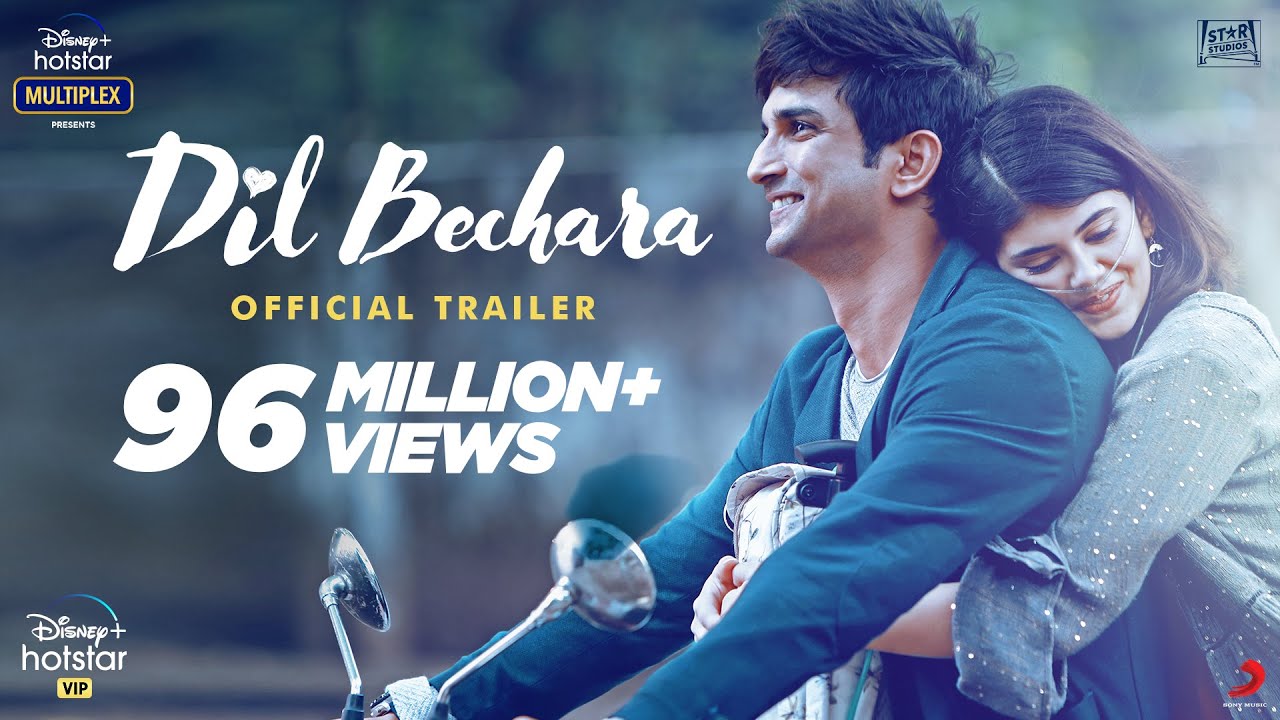 Based on the bestselling novel “The Fault in Our Stars” by author John Green, Dil Bechara is a story of Kizie and Manny, two ordinary people with an extraordinary love story.
Both have a tragic twist to their lives. That was the start of exploring a funny, thrilling and tragic business of being alive and in love

Kizie and Manny embark on an, on and off, up and down, bitter and sweet profound journey into the heart of that crazy little thing called ‘life’.