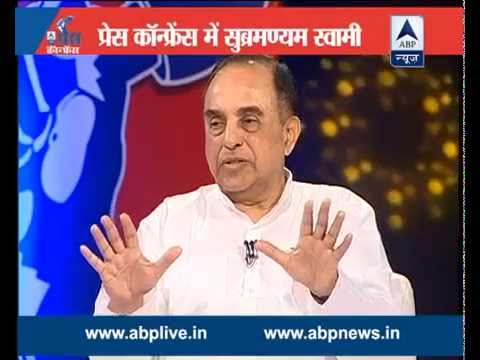 The T-Mobile Merger and Dish