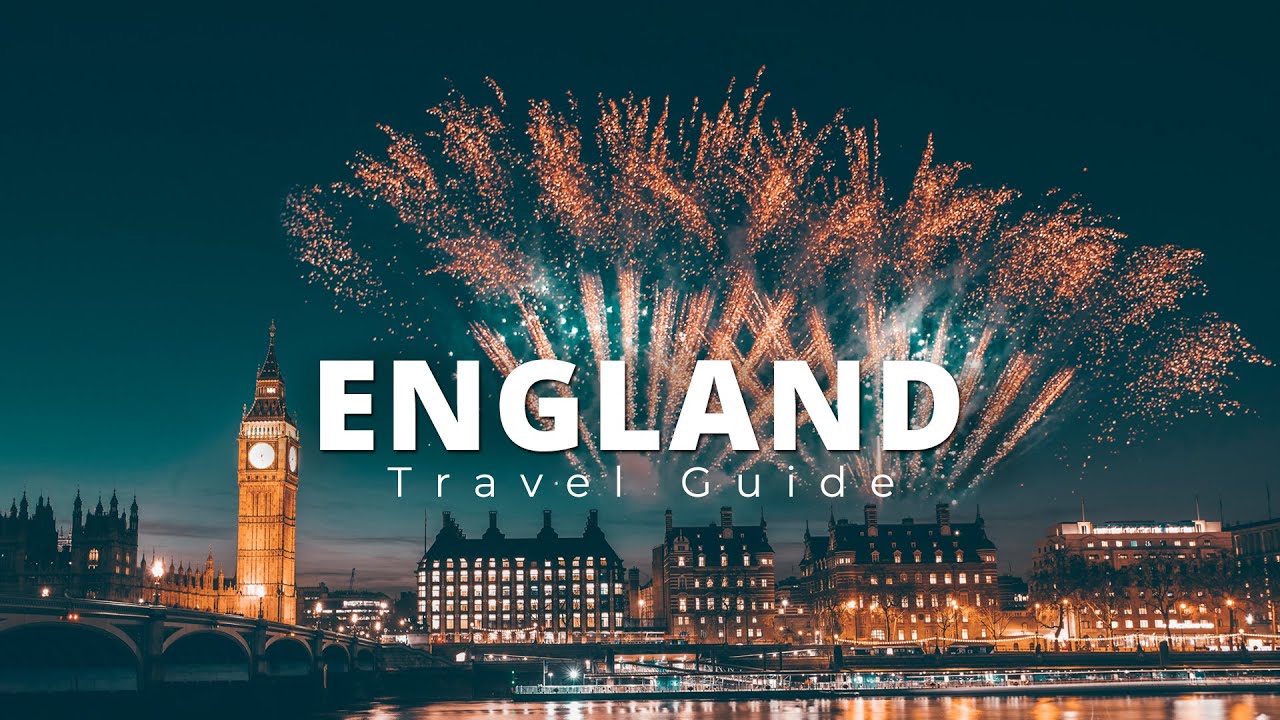 Explore historical-turned-trendsetting London, marvel at the stone circle at Stonehenge, or hit the beach in Brighton — here’s some of the best places to visit in England.

Upstream – Find Your Missing Friend In This Horror…