Who is an interrogative pronoun and is used in place of the subject of a question.

Is this who told you?

Who can also be used in statements, in place of the subject of a clause.

This is who warned me.

Jack is the one who wants to go.

Anyone who knows the truth should tell us.

Whom is also an interrogative pronoun, but it is used in place of the object of a question.

Whom is this story about?

With whom are you going?

Whom did they tell?

And whom can be used in statements, in place of the object of a clause.

This is the man whom I told you about.

John is the man whom you met at dinner last week.

Whom is the correct choice after a preposition.

The students, one of whom is graduating this year, failed the test.

Lisa is the girl with whom I’m driving to Maine.

Sometimes it helps to rewrite the sentence and/or replace who/whom with another pronoun so that you can see the relationships more clearly. 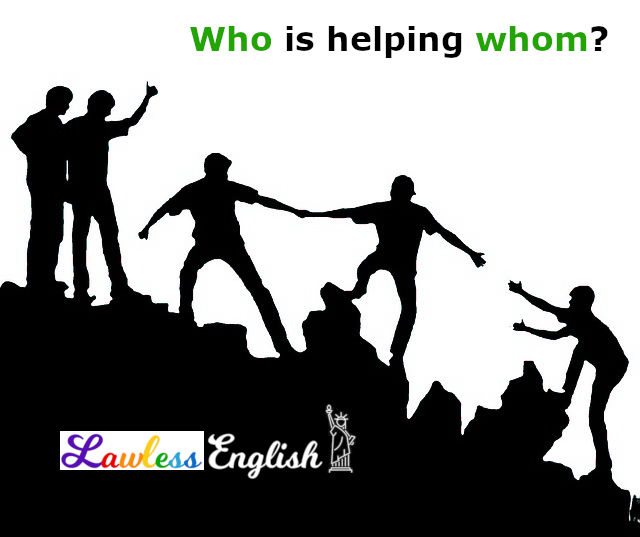 Who victimizes whom and who defends whom? A multivariate social network analysis of victimization, aggression, and defending in early childhood