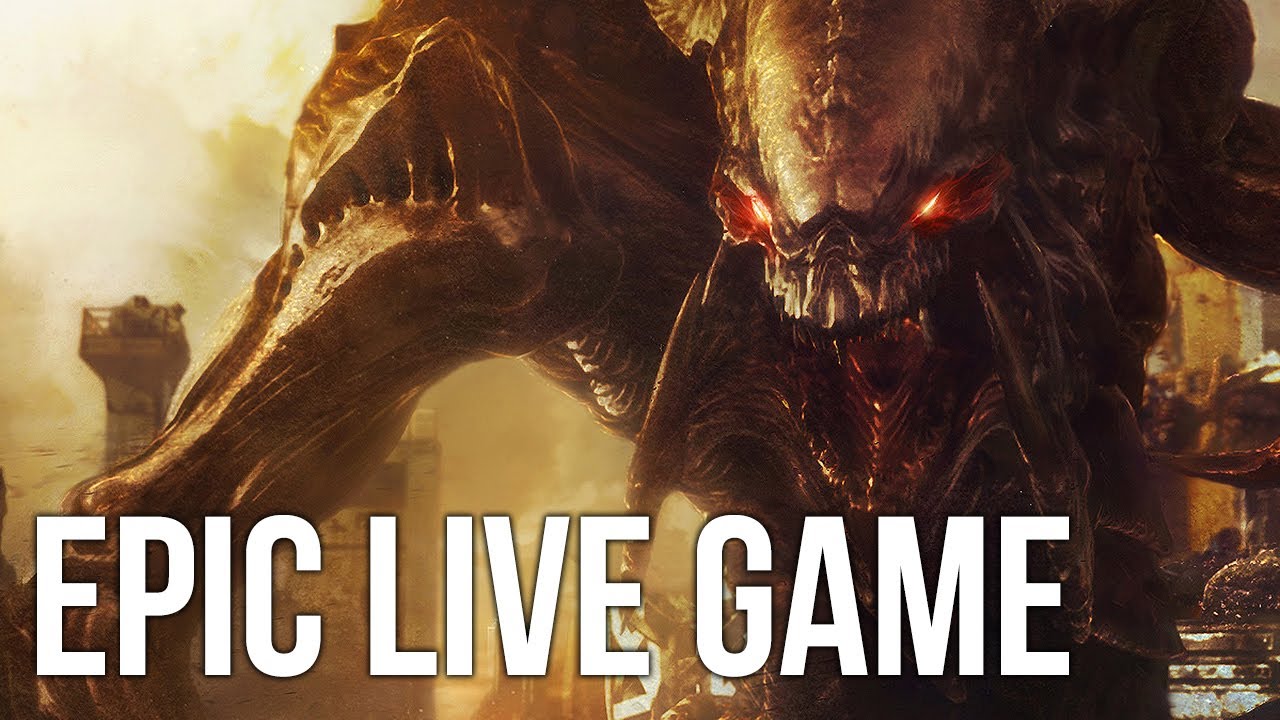 It is split into three installments: the base game with the subtitle Wings of Liberty, an expansion pack Heart of the Swarm, as well as an upcoming expansion pack Legacy of the Void.