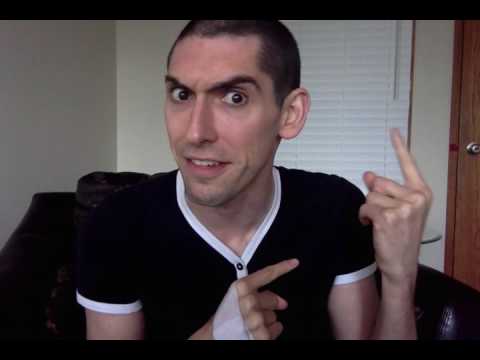 I very loosely made up 3/5s of a movie. Set up a few possible twists for you to play with. As an exercise, pitch me the third act.