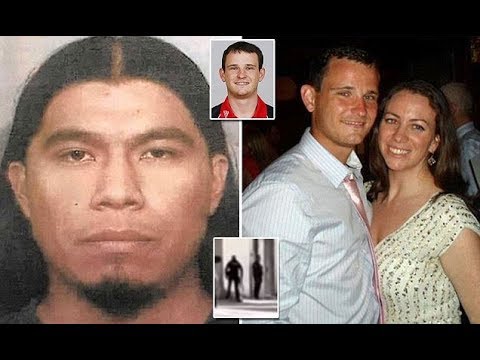 FBI,capture,arrest,Mexican,fugitive,wanted,2012,murder,Red,Bulls,soccer,coach The FBI  has captured a Mexican man wanted for murdering a soccer coach in New York after a six-year international manhunt.Orlando Orea was arrested in Puebla City on Thursday, a day after the fugitive killed two Interpol agents in the Mexican state of Puebla.He has been wanted by the FBI since he was caught on surveillance camera stabbing and killing New York Red Bulls coach Michael Jones outside a bar in New York on October 7, 2012.   Authorities zeroed in on the location of the wanted killer on Wednesday.When they arrived at his hiding place, Orea fought back and executed Victor Suarez Diaz and Luis Alberto Luna, who were part of the manhunt for the wanted man. During the wild shootout that took place between 3:30PM and 4PM local time, Mexican agents were able to injure Orea during the gum battle.The wanted suspect had been renting out a room at a building in the sector of San Miguel for the past five months and drank beers inside his living quarter with friends, the according to Diario Cambio.Checkpoints were immediately set up and hospitals and clinics were alerted just in case they came in contact with Orea. One of the Interpol agents died on the scene and the other passed away at a local hospital.   Jones, a Liverpool native, had enjoyed a night out with his girlfriend before they went their separate ways, according to the New York City Police Department (NYPD) reports. Surveillance video captured the two men together, perhaps arguing on 14th Street in Union Square, before Orea sliced Jones’s ear, police saidCops found the young soccer coach laying in a pool of blood and he was transported to a local hospital where he later died. Share this article Share Footage of the video was released by the police soon thereafter of the killer, who earlier that night had gotten into a fight with a woman at a bar. The NYPD thought the encounter could have been the result of mistaken identity. Two days later, Orea eluded capture by boarding an Aeromexico flight he purchased with cash right before its departure.Authorities in New York had placed his name on a no-fly list but by then he already was south of the border

Football Manager 2015- The Network Save- Episode 2