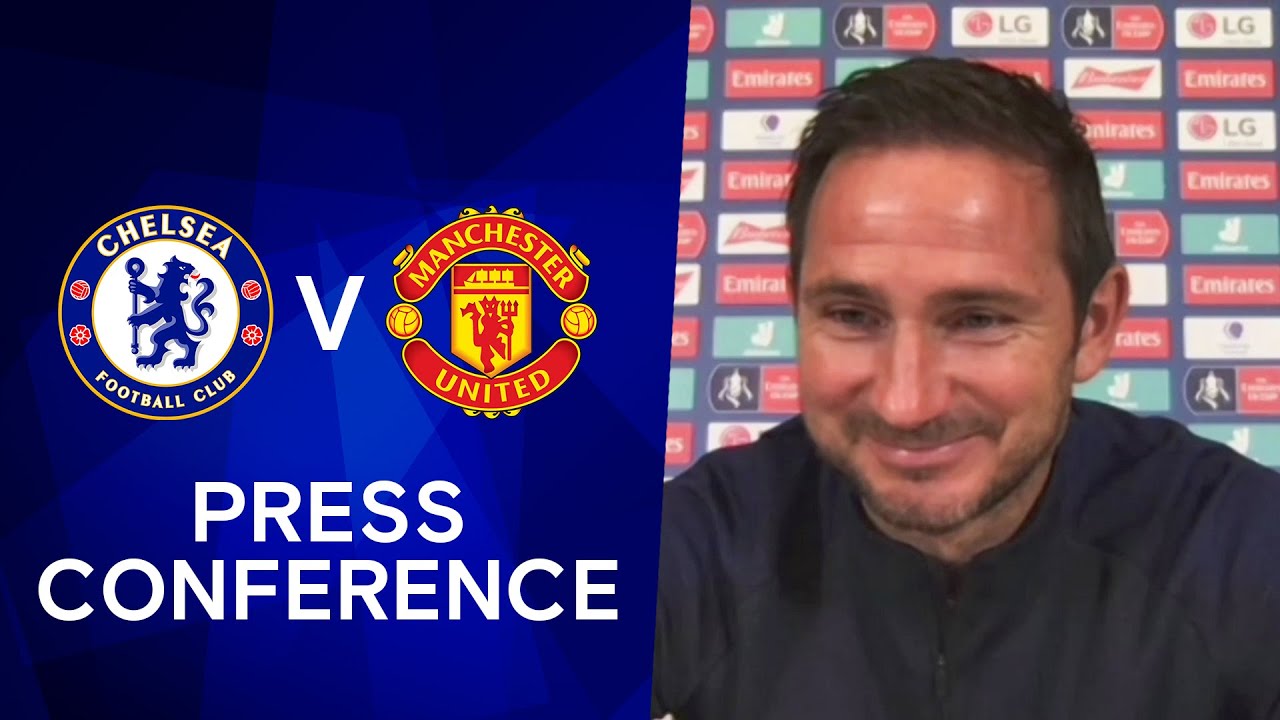 Frank Lampard discusses how Chelsea plan to take on Manchester United ahead of the FA Cup semi final.