Grammar | Both, Either and Neither 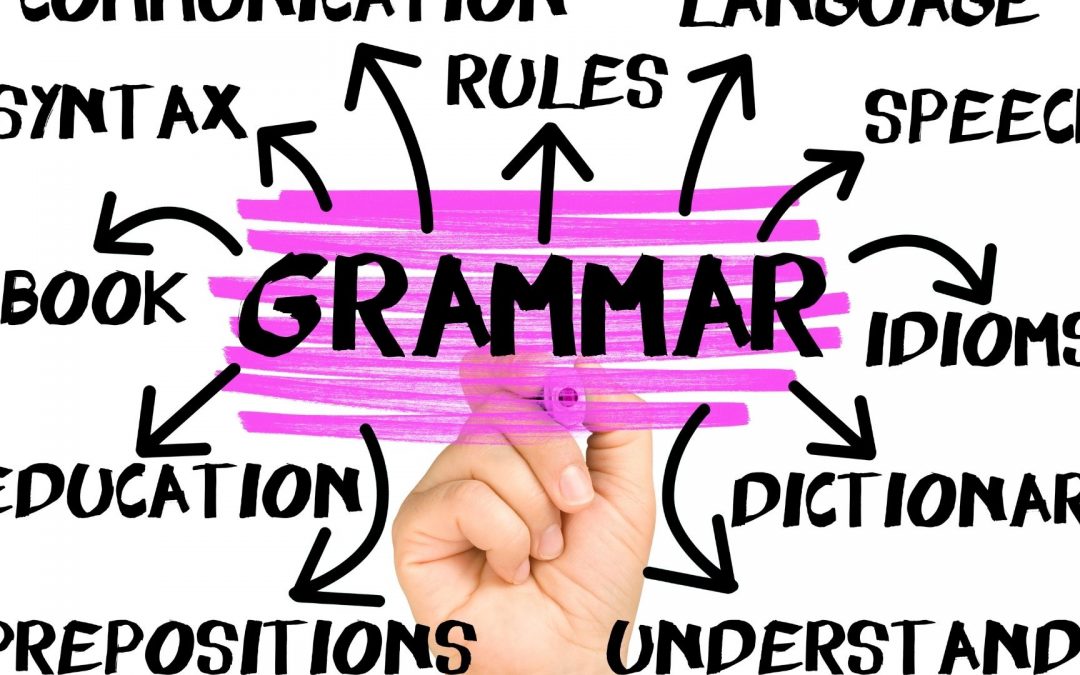 You are going to learn how to use both, either and neither to express yourself in speaking and writing. Of course this episode is all about grammar, but it is a grammar tool you would want to learn for the ultimate goal of expressing yourself better in English.

both, either, and neither for two things

We use both/neither/either for two things.

You can also use both/neither/either without a noun:

Complete the sentences with both/either/neither.

Both, neither, either? Pre-Intermediate Level