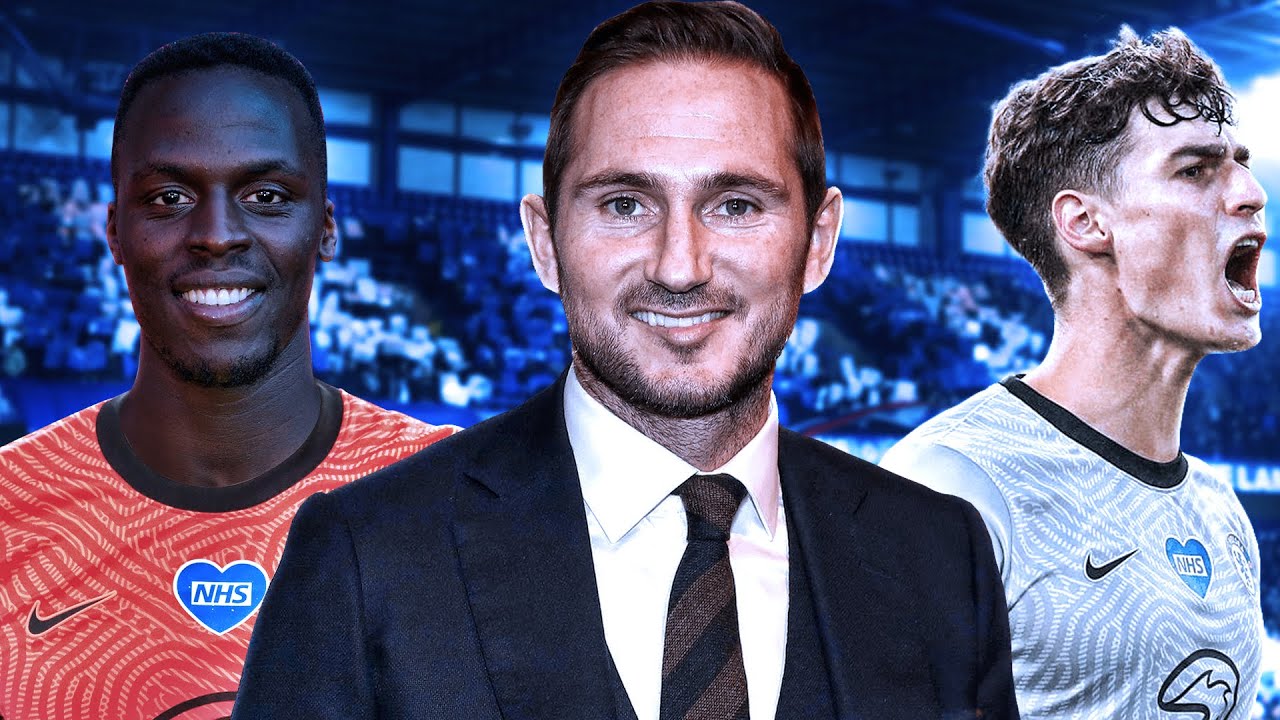 On this week’s Transfer Review, we discuss the imminent transfer of Edouard Mendy to Chelsea, and whether he solves the Premier League club’s goalkeeper problem. With Kepa Arrizabalaga enduring a nightmare second season at Stamford Bridge, Frank Lampard dropped the Spanish stopper towards the end of the campaign and has made finding an alternative a priority this season as he prepares to challenge Manchester City and Liverpool in the league and make a better go of it in the Champions League.

We also look at Barcelona’s pursuit of Gini Wijnaldum, who looks set to move to the La Liga giants along with Lyon’s Memphis Depay as Ronald Koeman looks to make his stamp on the Barça squad and keep Lionel Messi happy. Meanwhile, Man United have been linked once again with Ivan Perisic, who has just returned to Inter Milan from his loan spell at Bayern Munich – is there any truth to these rumours? We’re not convinced.

This is Euro Football Daily – your new home of football from across the continent. On the channel you’ll find Scout Reports, Top 10s, Tactical Analysis, Funny News, Winners & Losers and Internet Reacts. If you love European football as much as us then don’t forget to subscribe!