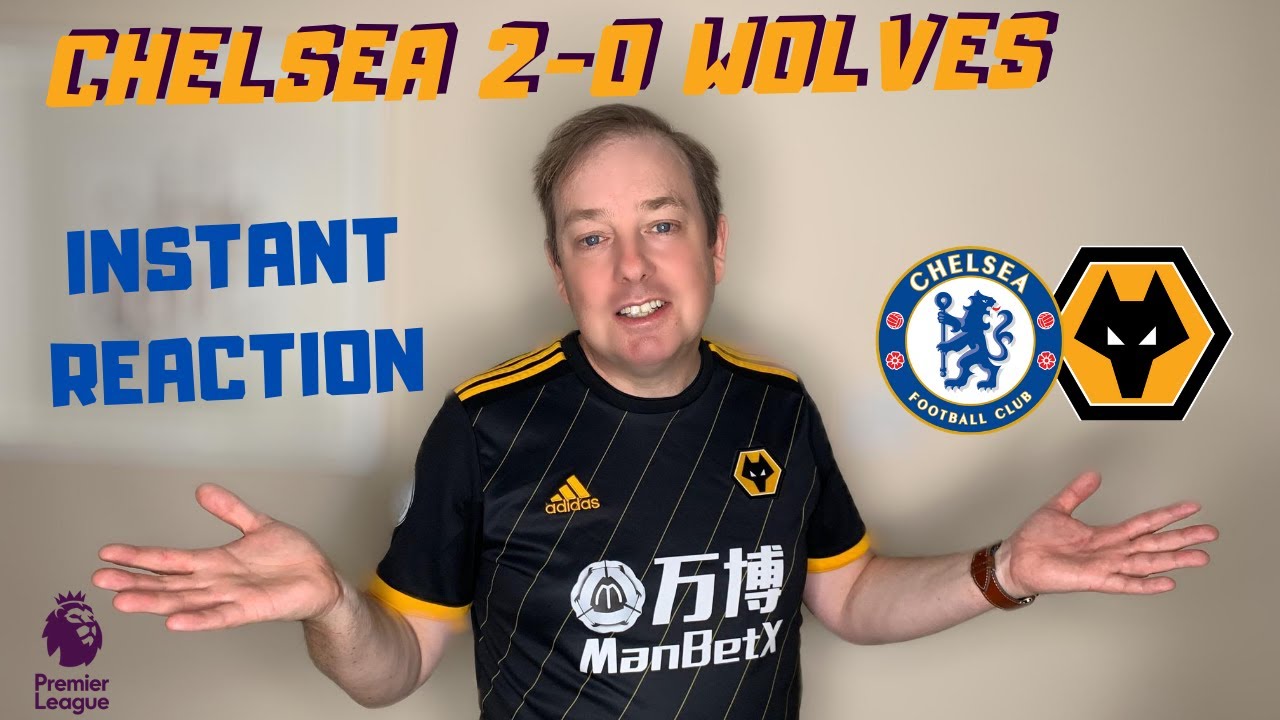 Instant Reaction to Wolverhampton’ Wanderers 2-0 defeat to Chelsea and dropping to 7th place on the Premier League on the final day ?

Let us know if you agree with my thoughts and how we feeling Wolves fans after that ? in the comment section below ?