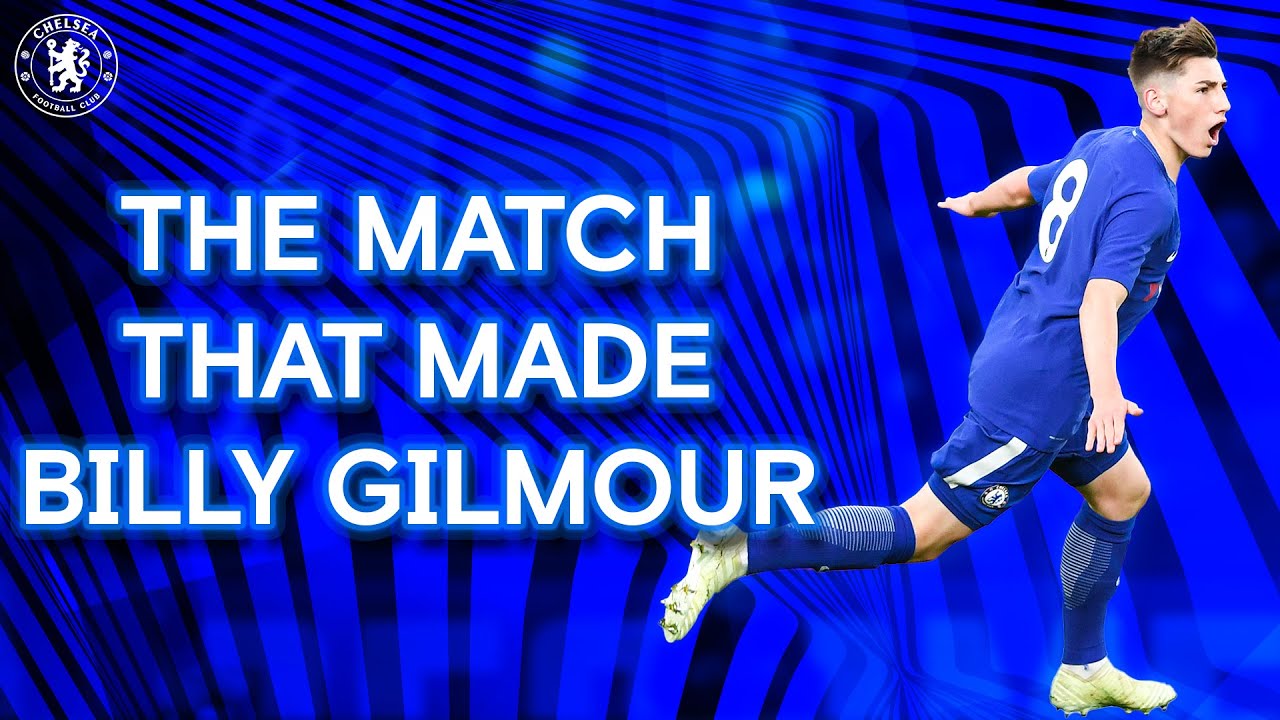 In honour of Billy Gilmour’s birthday, take a look back at the FA Youth Cup Final in 2018 which was full of standout performances from the likes of Billy Gilmour, Callum Hudson-Odoi & Reece James.