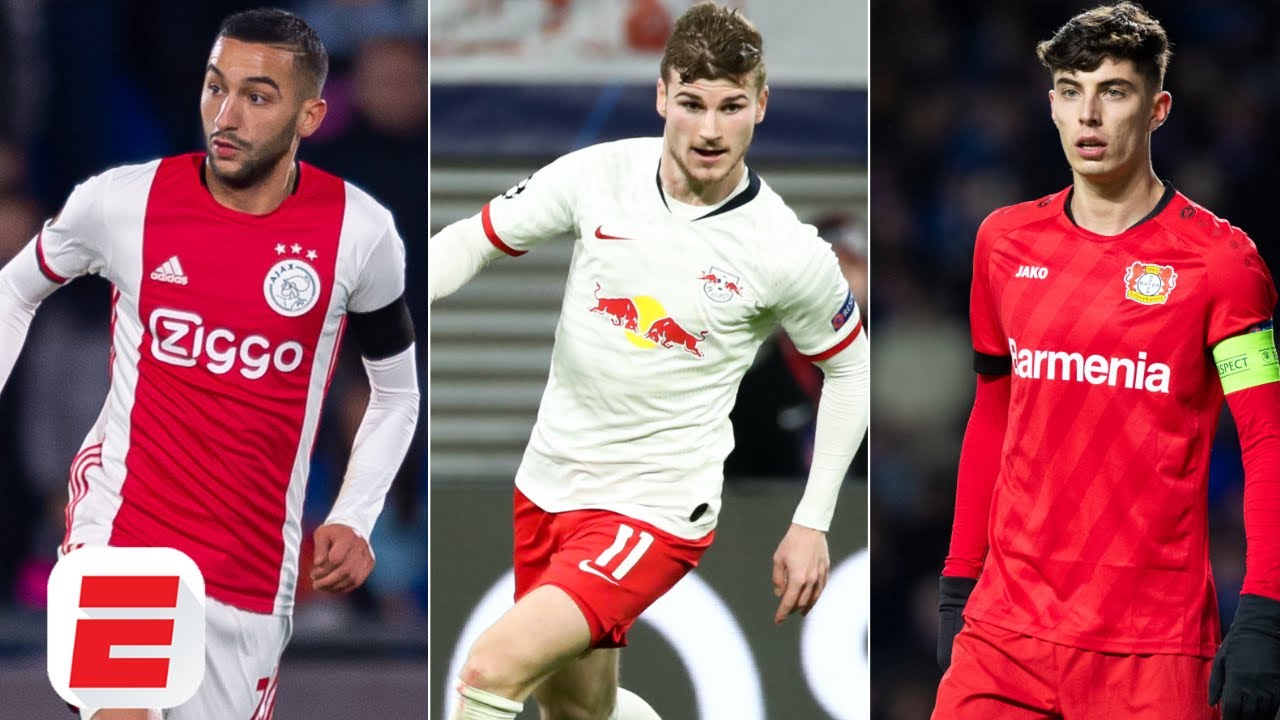 ESPN FC’s Gab Marcotti and Steve Nicol look at Chelsea’s potential 2020-21 roster and if Frank Lampard will look to make more transfer additions after adding Hakim Ziyech and likely Timo Werner. Marcotti believes Chelsea’s youthful stars will be pushed by newcomers and either prove themselves or fail to reach their potential, in turn aiding the club’s ultimate goal of winning. Nicol thinks Lampard has gained the trust of Chelsea’s decision makers after a strong opening season and will be given more leeway when it comes to roster additions. Marcotti dismisses reports of Chelsea being linked to Bayer Leverkusen’s Kai Havertz, saying the club might not have a position for him with Ziyech and Mason Mount in the fold. Nicol says Ben Chilwell could be an important addition for Chelsea with their lack of consistent defensive options.