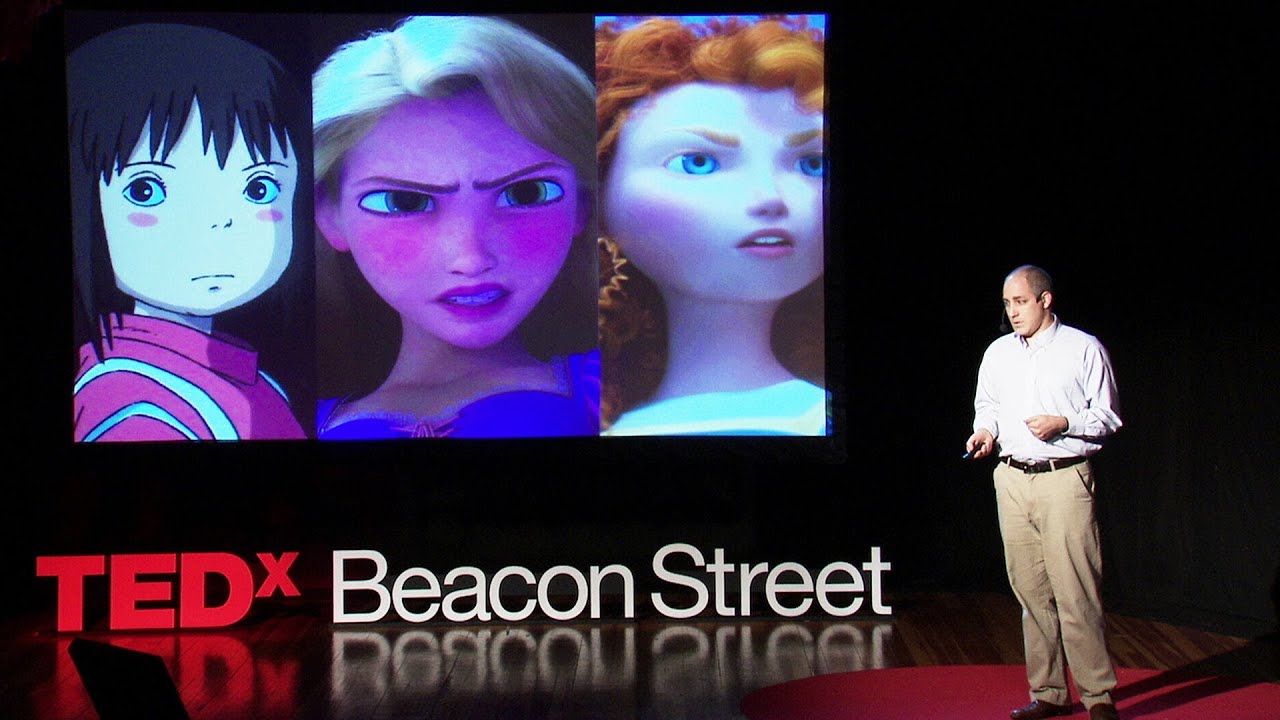 When Colin Stokes’ 3-year-old son caught a glimpse of Star Wars, he was instantly obsessed. But what messages did he absorb from the sci-fi classic? Stokes asks for more movies that send positive messages to boys: that cooperation is heroic, and respecting women is as manly as defeating the villain. (Filmed at TEDxBeaconStreet.)

TEDTalks is a daily video podcast of the best talks and performances from the TED Conference, where the world’s leading thinkers and doers give the talk of their lives in 18 minutes (or less). Look for talks on Technology, Entertainment and Design — plus science, business, global issues, the arts and much more.
Find closed captions and translated subtitles in many languages at