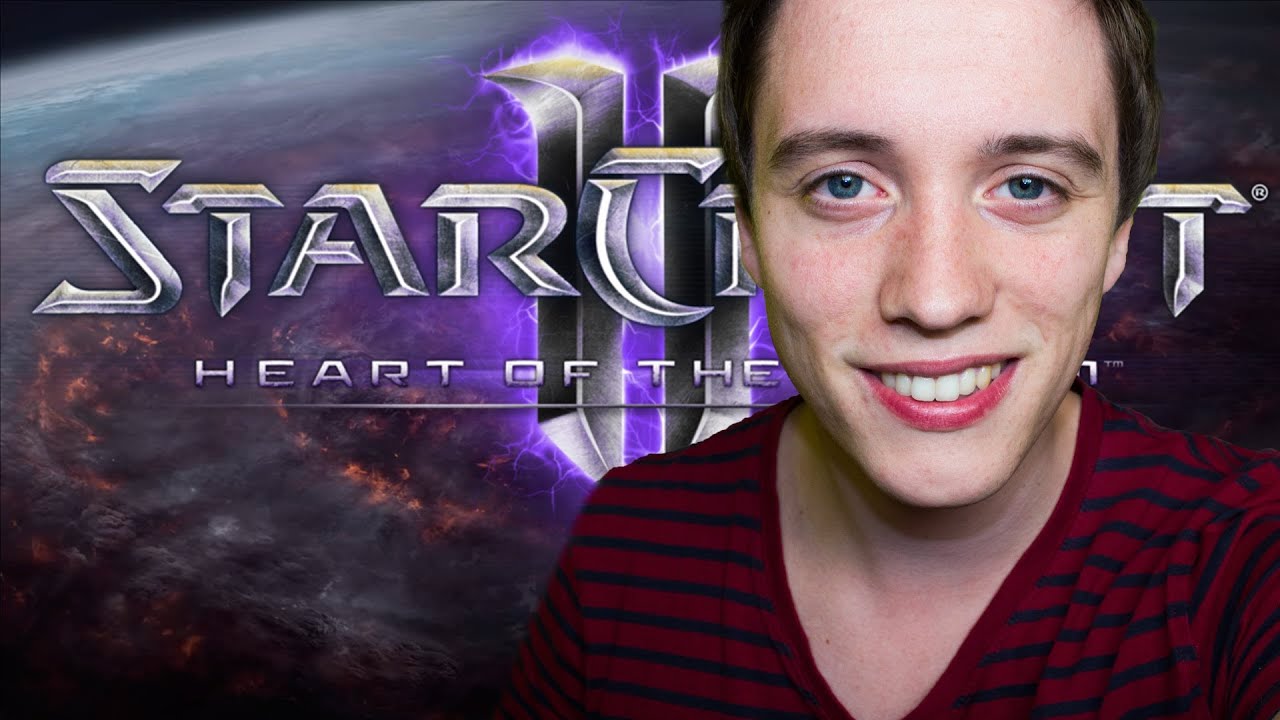 About StarCraft 2. StarCraft II: Wings of Liberty and Heart of the Swarm is a military science fiction real-time strategy video game developed and released by Blizzard Entertainment for Microsoft Windows and Mac OS X.

It is split into three installments: the base game with the subtitle Wings of Liberty, an expansion pack Heart of the Swarm, as well as an upcoming expansion pack Legacy of the Void.