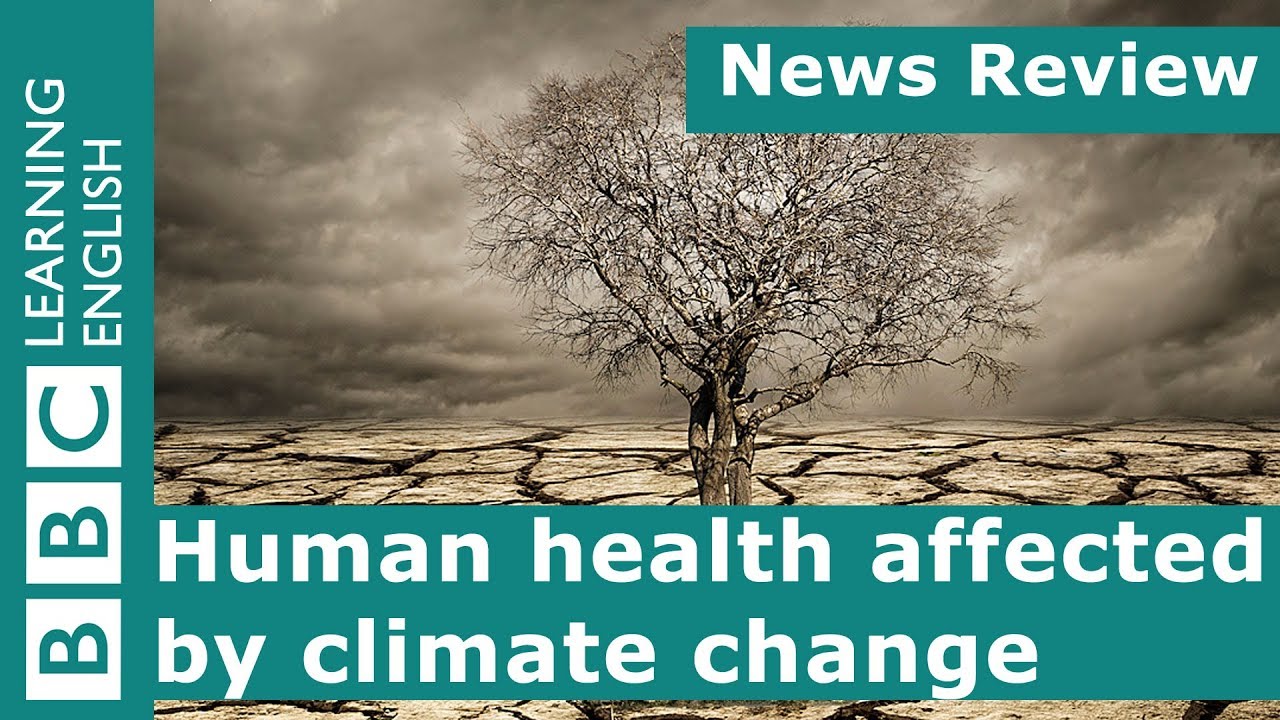 A new report on climate change has concluded that rising temperatures are seriously harming human health.

The report from a group of universities and UN agencies says that more people are being affected by heatwaves, a poor diet and the spread of disease.

taking a toll
causing harm or damage over time

Do you want to learn how to speak English? Then join us here on YouTube for great grammar, drama, news, study, pronunciation, vocabulary, music, interviews and celebrity videos. Every day we have a new video to help you with English. We also produce regular ‘extra’ videos across the week so come back every day to see what’s new.

MONDAY: The English We Speak
TUESDAY: News Review
TUESDAY: English At Work
WEDNESDAY: The Grammargameshow and LingoHack
THURSDAY: 6 Minute English
FRIDAY: The Experiment (watch this space for new and exciting content that we are trying out!)