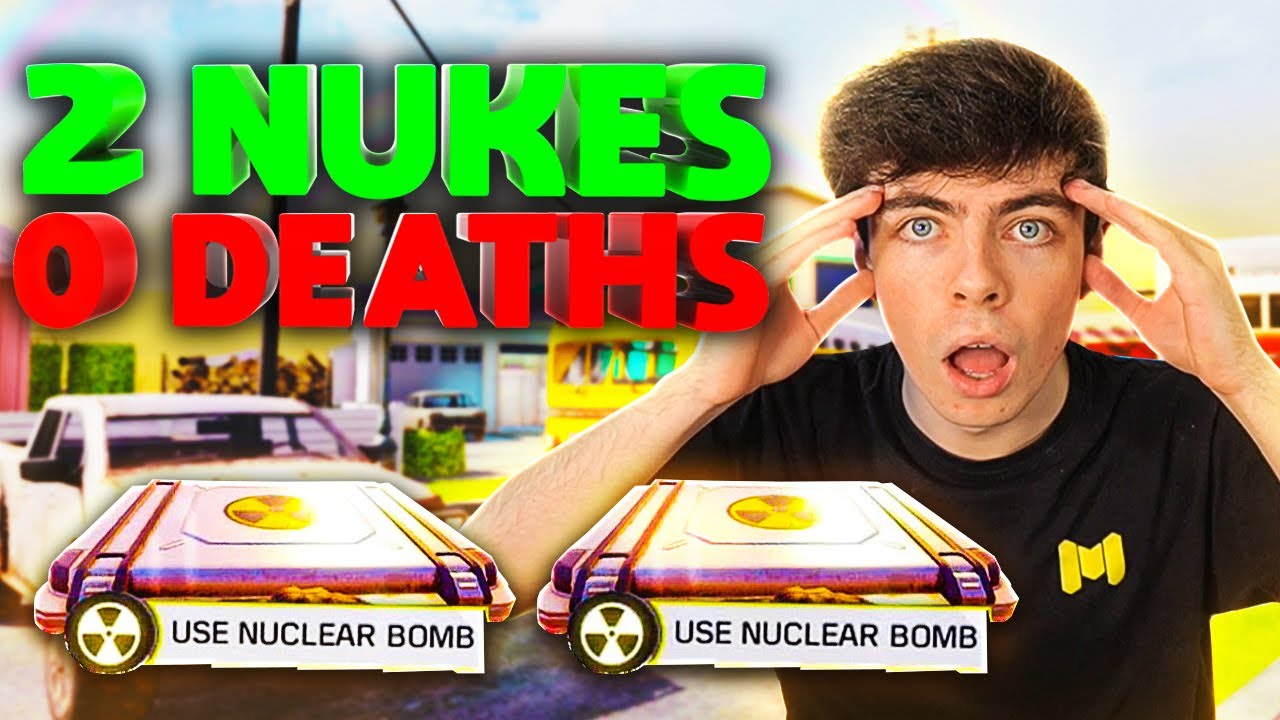 #1 Fortnite Mobile K/D and Win Percentage Leaderboards for both Solo and Squad even tho I only played Solo Squad. (Also Longest hold of #1 in games history)

#1 Cyber Hunter Leaderboards Season 1 (Only played the game to get #1 and then switched to COD : Mobile beta).