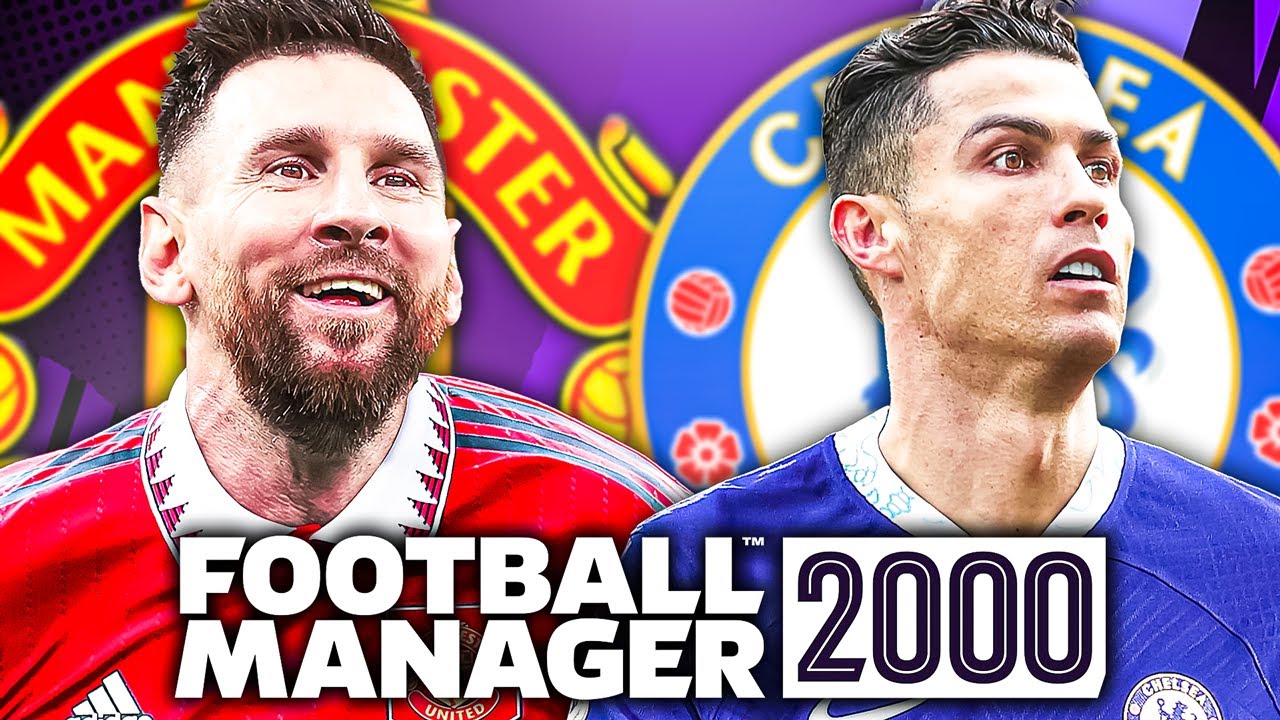 The FM Retro Group have created a Football Manager 2020 database for the 1999/2000 season and let me get my hands on an early BETA version of the database to holiday forward 20 years to the present day and re-write 20 years of football history in FM20!

The FM Retro Group are a team of database editors, graphic designers and Football Manager enthusiasts who have assembled this database over the last several months. They’re constantly looking for new members so if you think you have something to offer get in touch with them! This is the BETA version of their 1999/00 retro database and they’re hoping to have a full version out at the start of FM21 before they move on to a different retro year!