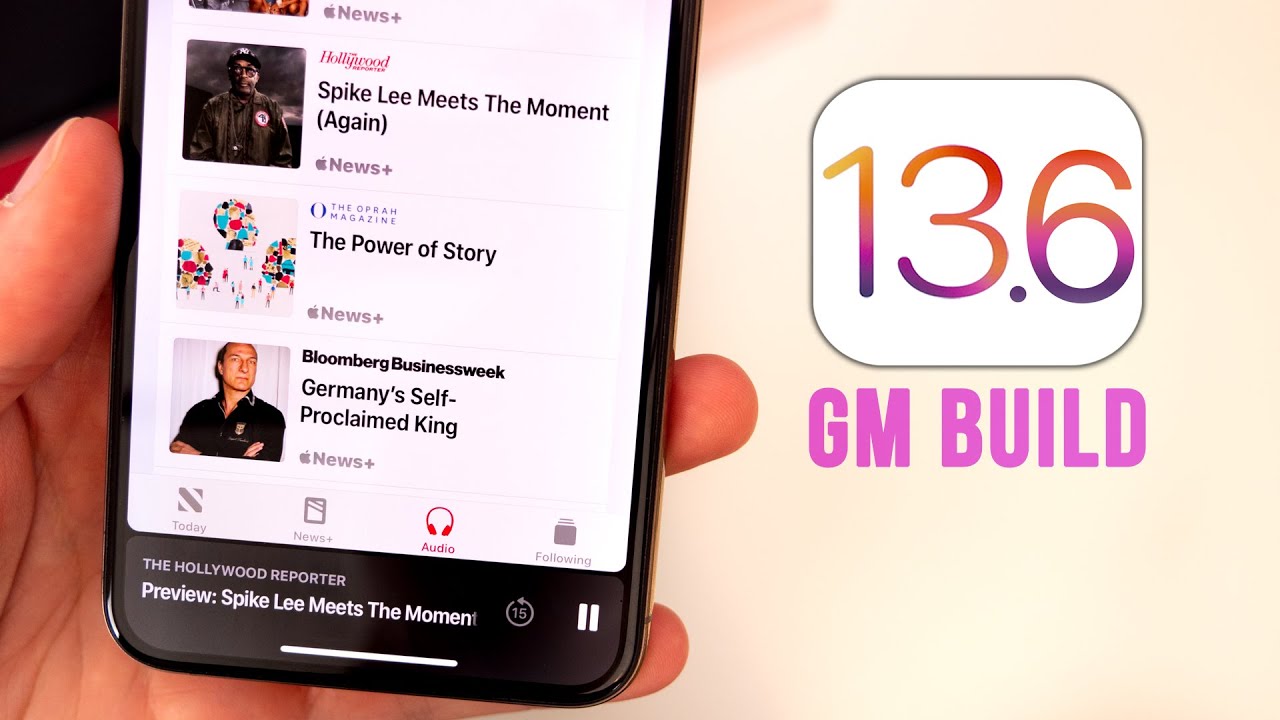 Apple just released iOS 13.6 GM to registered developers & public beta testers a week after the release of beta 3, and at the same time as iOS 14 Public Beta. In this video, we cover what’s new in 13.6 GM, including changes, performance, battery life & more.

▬ STAY UP-TO-DATE! ▬
Make sure to subscribe to the channel & opt-in for push notifications (click the BELL icon next to the subscribe button) to be notified immediately when I release new videos!

▬▬
If you watched this video and made it this deep into the description, I greatly appreciate you & would love to connect!

If you have any questions, give me a shout on social media & I’ll answer any question(s) you may have.

Have a fantastic day & I’ll see you in the next video!