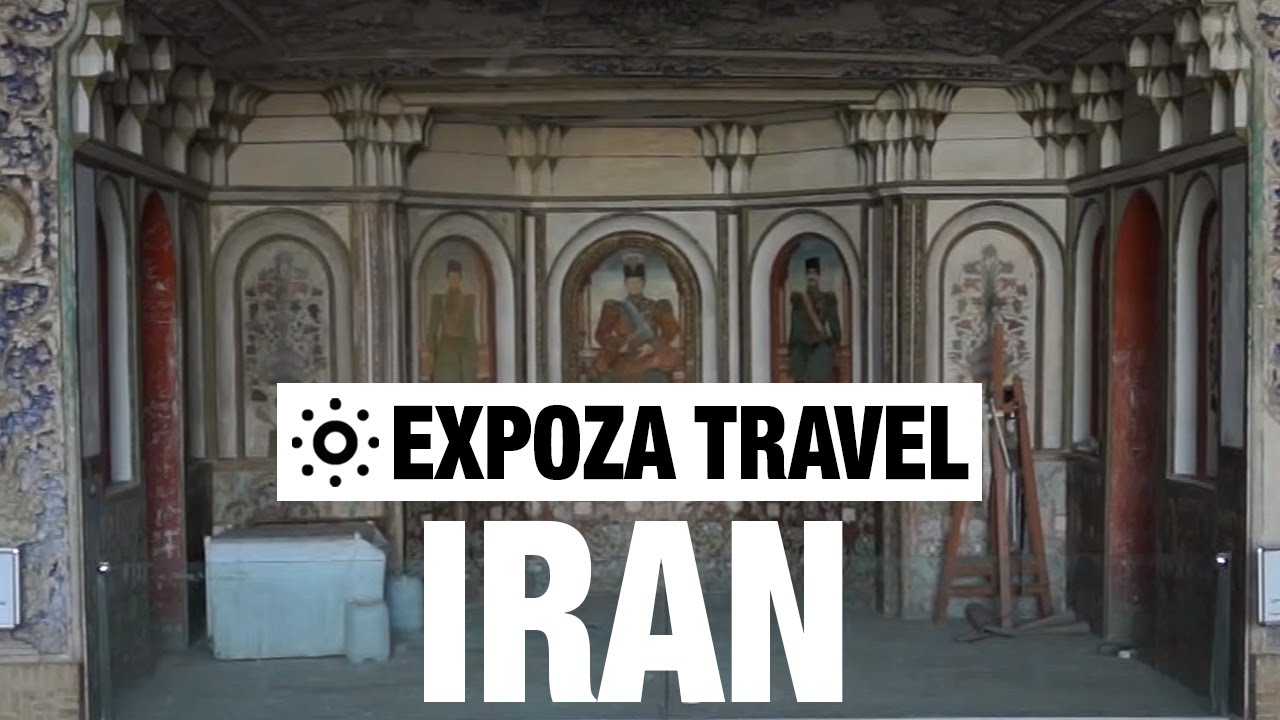 Travel video about destination Iran.
Iran, formerly known as Persia, is a land of magical splendour, ancient architecture and Oriental hospitality. Tehran has been the capital of the Persian Empire since 1795. Founded by Mohammed Aga Khan it is a vibrant place that ranks among the most densely populated cities on Earth. Its biggest transformation in its recent history was due to religious leader, Ayatollah Khomeyni, who in 1979 established the Iranian Republic, a theocracy within the teachings of the Koran. The Saad-Abad Palace complex was the first summer residence of the Qadjarian kings. Following several extensions, from the 1920’s eighteen palaces were used by Reza Shah Pahlevi and his family. The city of Kashan prospered under the Safavid, Shah Abbas The First, who designed the Bagh-E-Fin Garden according to a model of a Persian paradise garden. Outside the city, the settlement mound of Tepe Sialk uncovered finds that can be traced back to the seventh millennium B.C. At the time of Shah Abbas, Kashan was fortified with a double city wall that contained more than six thousand buildings, plus forty mosques and three Koran schools. The Koran Gate leads to the city of Shiraz, a city of love, roses and poetry. Famous Persian poets once lived here and created works of great beauty. Today their mausoleums are visited with much reverence, such as the Hafiz Tomb. For fifty eight years, Ionic stonemasons, Babylonian brick makers, Median and Egyptian goldsmiths, worked in Persepolis, they created what was an indelible symbol of the Achaemenid Empire. The highest level contained the royal residences with living rooms, a fire temple and harem. Iran is still a land of desert, palaces and mosques, a country that is timeless, captivating and historic.