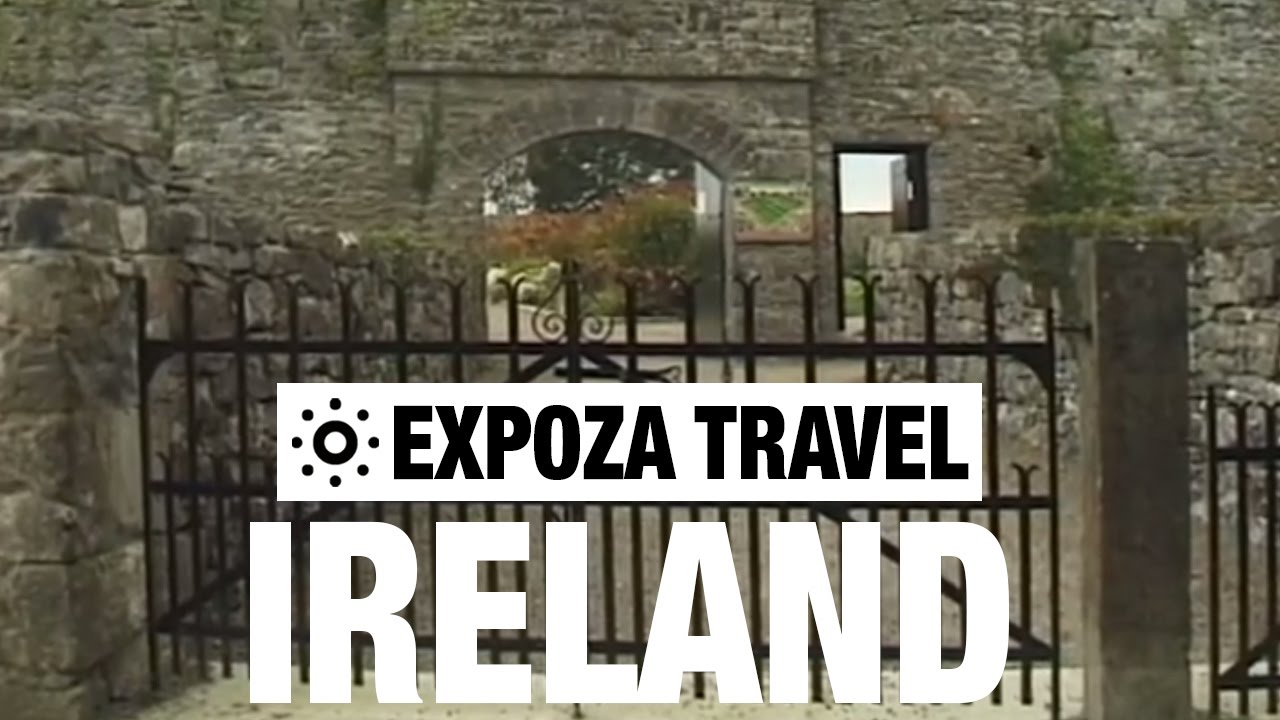 Travel video about destination Ireland.
Ireland is one of Europe’s most green and mysterious islands and everyone who visits this isolated island in the Atlantic Ocean is given a very warm welcome. Dublin is the capital of the Irish Republic and it is a city of musicians, poets and dreamers, as well as being a financial centre. Its many old buildings indicate its long and dramatic past. It was founded by the Vikings within a wonderful valley where the River Liffey flows into the Atlantic Ocean. After the Vikings, the Normans conquered the city and ruled over it for seven hundred years and under King Henry The Eighth Dublin became the capital of what was then a British colony. South west of Dublin is Kildare, the heart of Ireland’s horse racing. In 1902 the Irish national stud, Tully House, was founded there. Rich and eccentric Scottish brewery heir, Colonel William Hall-Walker, had the idea of a creating unique horse breeding scheme that would be based upon astrological calculation. The Wicklow Mountains are a natural paradise of mountains, swamps and lakes, beautiful valleys and a fascinating mountain landscape to the south of Dublin. Jerpoint Abbey near Thomastown dates back to the twelfth century and is one of the most beautiful Cistercian ruins in Ireland. It was founded in around 1160 by Donal Mac Gillapatrick, the King Of Ossory. The Cistercians built the monastery in characteristic style and one of the stone sarcophaguses is said to contain the bones of Holy Nicolas who was buried there by the Crusaders. Although much of it has remained unspoiled, Ireland has undergone much change. It is a land of great natural beauty, healthy commercial success and excellent hospitality: a wild green island set in the wild Atlantic Ocean!

US Soccer – National Anthem from 2010