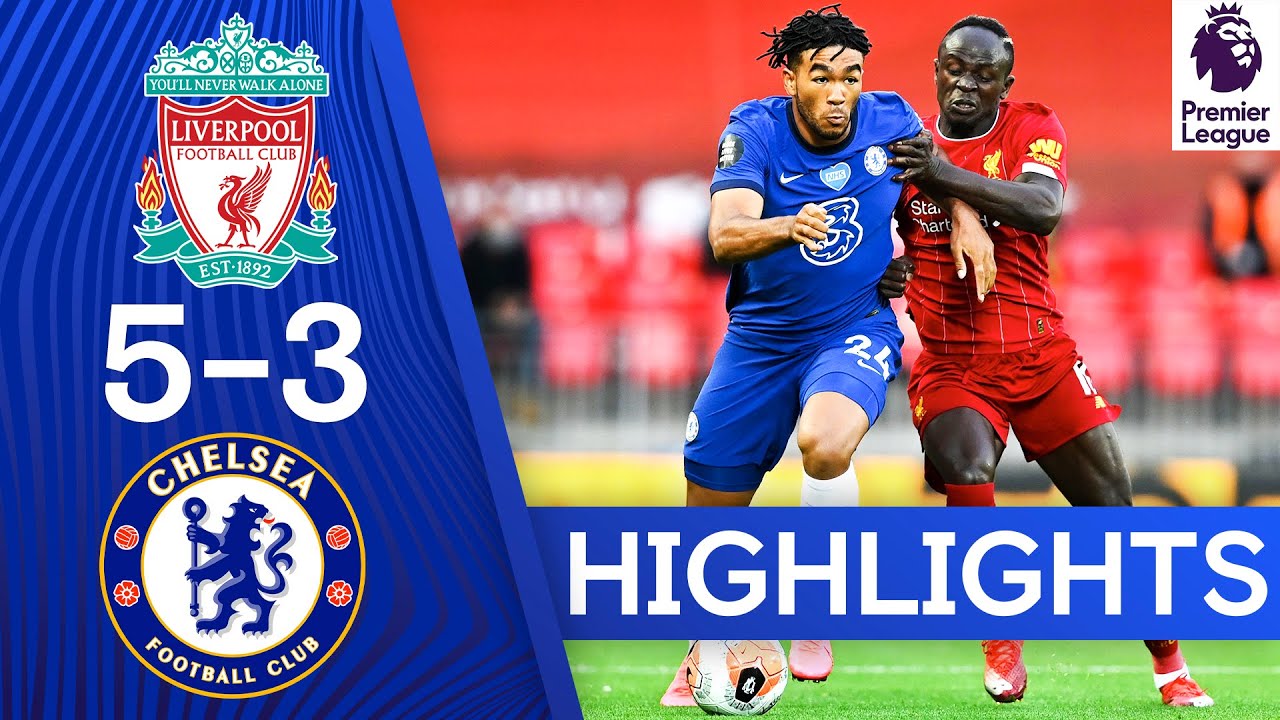 Watch the highlights from Chelsea’s Premier League match against Liverpool.