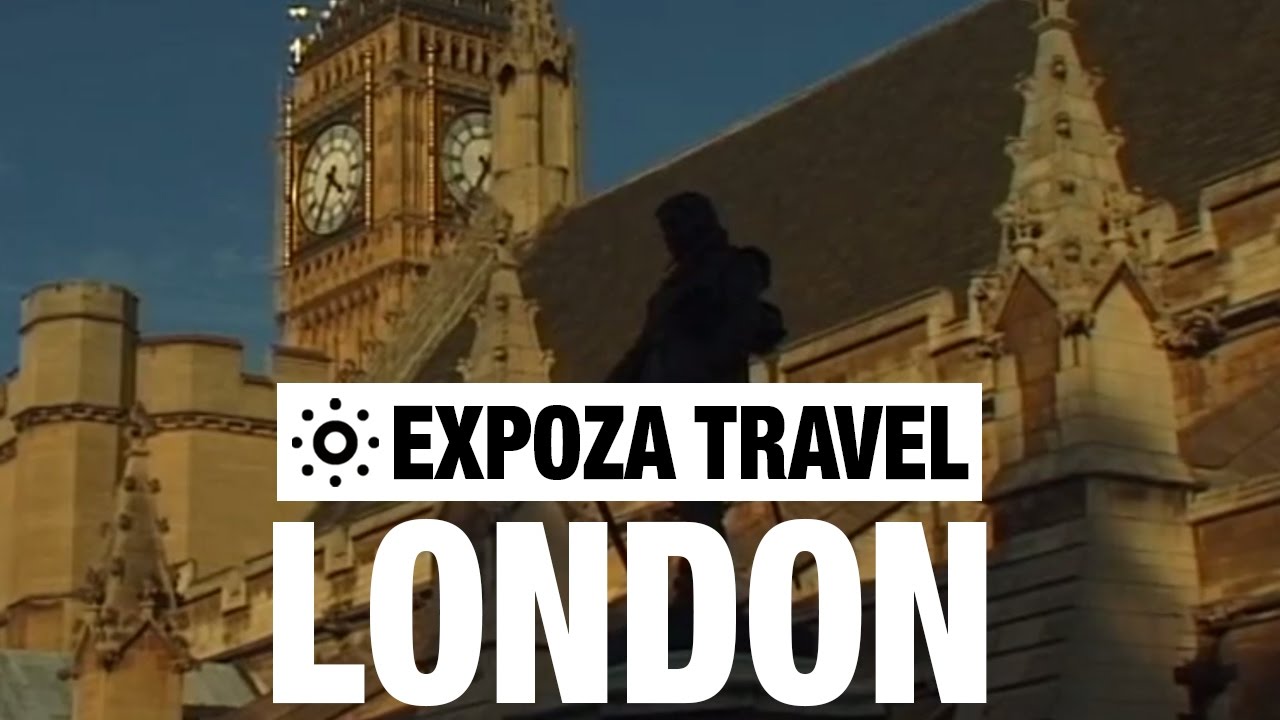 Travel video about destination London in England.
London is an exciting and pulsating metropolis of the new millennium, a melting pot of both people and culture and a fascinating city of diverse contrasts.

The City Of London contains the Tower, an historic landmark with a remarkable history. A mighty medieval fortress with 13 towers that throughout its 900 years, has served many functions and from the Middle Ages, it was a heavily fortified prison.

After the medieval St. Paul’s Cathedral was destroyed by a devastating fire in 1666, Christopher Wren was ordered to re-build it with a dome. During the 36 years of its construction, its design was frequently altered until finally a wonderful masterpiece of church architecture was created.

The Monument is the city’s tallest freestanding stone column and a reminder of the Great Fire of London that destroyed 80 percent of the city. In four days, more than 13,000 buildings were destroyed and the Monument was built on the site of the bakery in which the fire began.

Since the reign of Queen Victoria, Buckingham Palace has served as London’s royal residence. A garden of mulberry trees once grew on the site of today’s palace and the Duke of Buckingham subsequently added a simple brick built residence. Around 60 years later, George II purchased the site for his wife and George IV eventually began to design an extensive palace complex.

The highlight of any holiday in London must be the largest Ferris wheel in the world, the London Eye. Situated on the banks of the Thames, it rises high into the sky, opposite the Houses of Parliament and Big Ben.

The former centre of the largest empire in the world, London is still a city of superlatives that attracts millions of visitors each year. Exciting both day and night, London is a modern city with age old traditions and a long and colorful history.

Worldpackers – You CAN travel the world!

Shan Tech — (How To) Know Your Kids Computer…