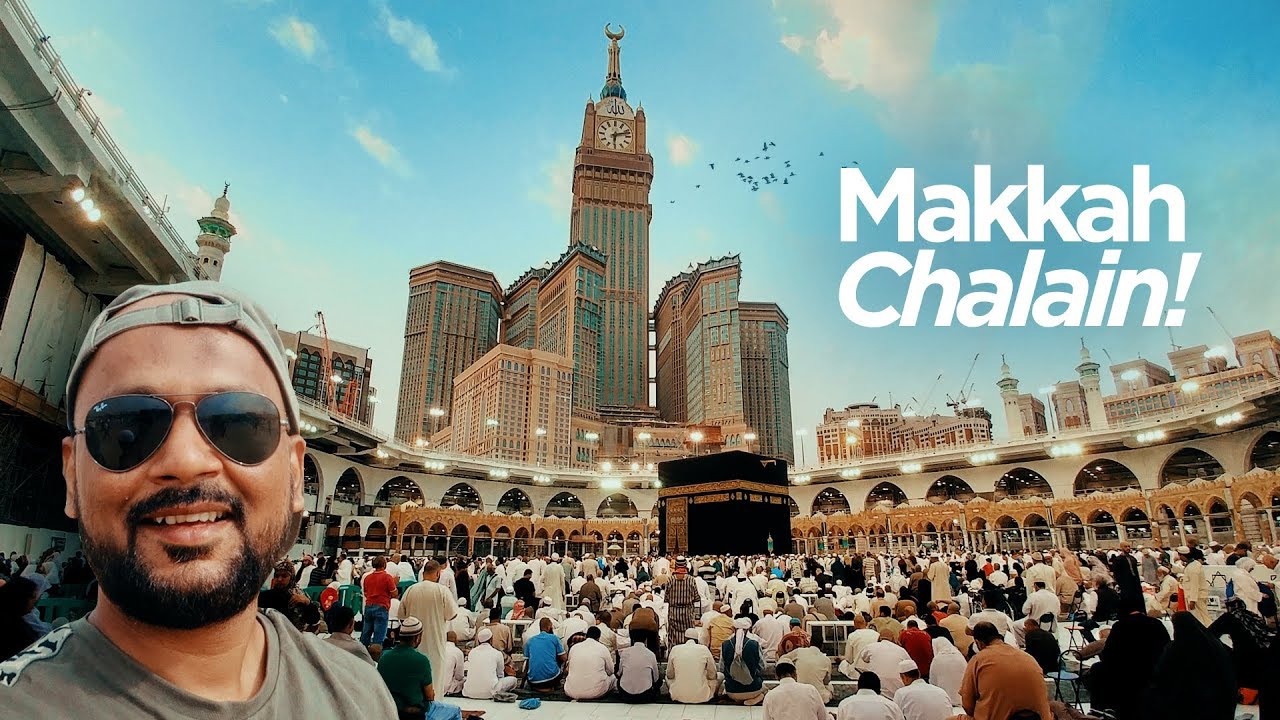 email: streetfoodpk@gmail.com
————————–
Mecca, also spelled Makkah, is a city in the Hejazi region of Saudi Arabia. Its population in 2012 was 2 million, although visitors more than triple this number every year during the Ḥajj (“Pilgrimage”), held in the twelfth Muslim lunar month of Dhūl-Ḥijjah.

It is the birthplace of Prophet Muhammad (PBUH), a cave 3 km (2 mi) from Mecca was the site of Prophet Muhammad’s first revelation of the Quran, and a pilgrimage to it, known as the Hajj, is obligatory for all able Muslims. Mecca is home to the Kaaba, one of Islam’s holiest sites and the direction of Muslim prayer, and thus Mecca is regarded as the holiest city in Islam.

Twins Style Each Other For Paris Fashion Week!!