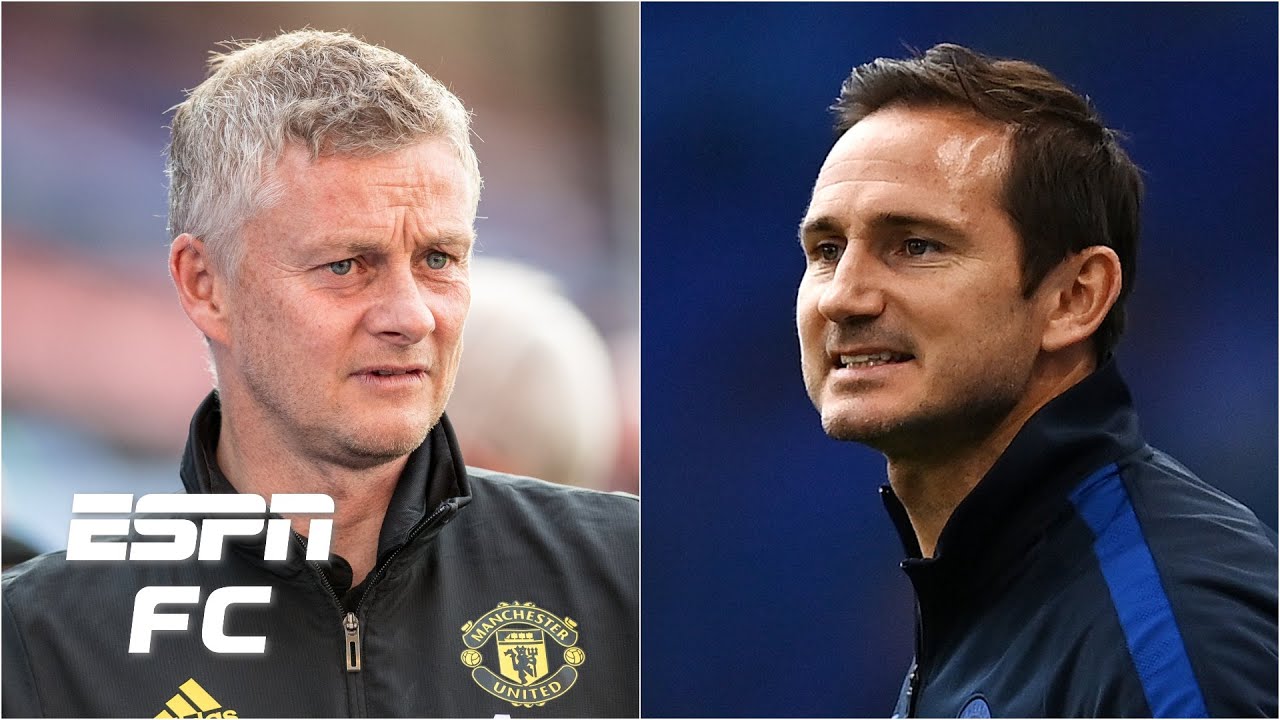 ESPN FC’s Alexis Nunes and Stevie Nicol discuss the results from the final day of the Premier League season, which saw Manchester United and Chelsea secure Champions League football. The guys discuss how Manchester United and Chelsea can improve if they are to challenge in the Premier League and Champions League next season. They then turn their attention to Leicester and Tottenham who qualified for the Europa League. Stevie Nicol blasts Jose Mourinho for celebrating finishing sixth and believes Brendan Rodgers will be very disappointed with how Leicester’s season fizzled out after the restart.
✔ Subscribe to ESPN FC on YouTube:

My One Pumps will cure Covid-19…