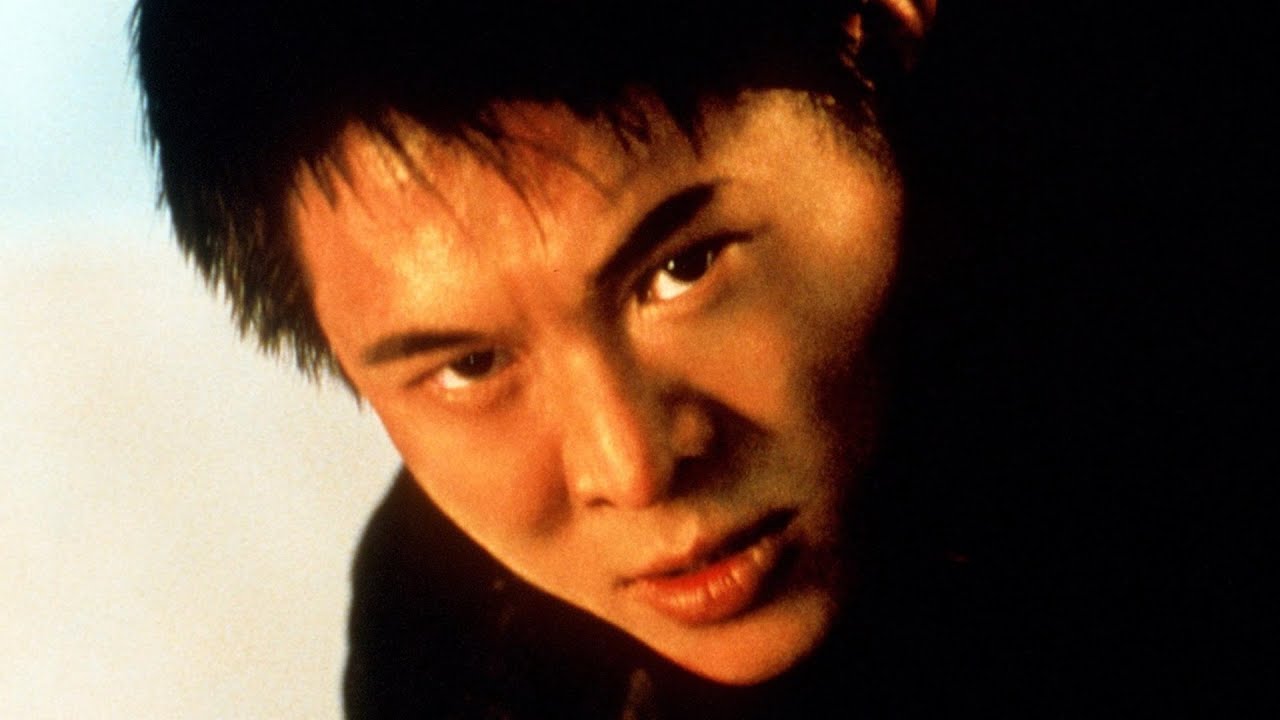 Martial Arts Actors Who Don't Even Have A Black Belt

There’s nothing quite like a good fight scene, who doesn’t love seeing cinema’s greatest martial artists duke it out on the big screen? But while they might look awesome throwing those high kicks, some of the most iconic martial arts actors don’t even have a black belt.

It’s probably important to get a handle on how the belt system works. It’s also worth knowing that the term “martial arts” is plural for a reason. There are hundreds of different schools of fighting across the globe, and as much as movies like to simplify things down to being either “karate” or “kung fu,” those are only two of the most popular styles. They’re certainly not the only ones practiced by martial arts actors. In fact, many of these disciplines don’t follow a belt system at all, and many of the most revered martial arts actors have no belts, simply because none were offered by their discipline.

Many martial arts actors also come from a dance background instead of a fighting one. This tracks because the main attribute for a movie star is performance, not victory. Fight scenes in any movie, especially martial arts movies, are about cooperation and telling a story, rather than defeating an opponent. The best comparison is professional wrestling, where many wrestlers show off their skills by fighting “Invisible Men” to demonstrate how to take bumps and tell stories at the same time.

There’s also a trend in martial arts now known as “black belt factories” or McDojos, schools that teach watered-down, fast-paced martial arts lessons with the goal of pumping out as many black belts as possible. This is done just so people can have the prestige of having a black belt without putting in the work. Many martial arts websites now offer warnings about black belt factories and how to spot them. In other words, in today’s age, black belts can be highly overrated, and just because an actor doesn’t have one, that doesn’t mean they don’t know what they’re doing.

Lee’s primary martial arts background was in Wing Chun, which he studied directly under the famous Ip Man. He excelled at this art, but it just so happened that Wing Chun offers no belts to its students. When Lee moved to America, he studied acting at the University of Washington. He soon began teaching his own variation of Wing Chun, which eventually morphed into Jeet Kune Do. He described this as a hybrid style rather than an organized institution, and it’s this philosophy that shines throughout all of Lee’s movies. Keep watching the video to see all the martial arts actors who don’t even have a black belt.