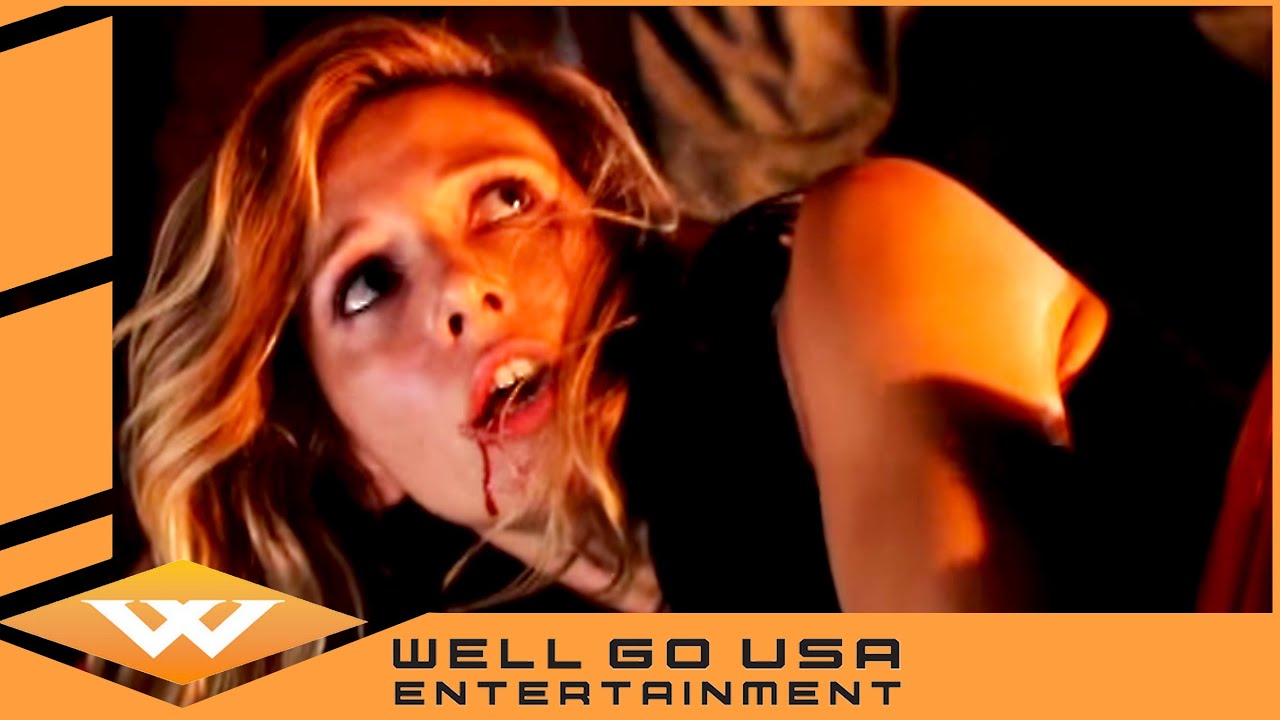 Manit (Jon Foo, TEKKEN, STREET FIGHTER LEGACY) was only ten years old when they killed his parents. A brutal, thoughtless murder, which included putting a bullet in his own brain.

They should have finished the job.

Rescued from death by a master of Muay Thai boxing, and afflicted with ataraxia – a brain injury that removes all human emotion – Manit has spent his life training to be a killing machine.

It’s 20 years later, and he’s coming for them all. With fists, feet, and bloody vengeance, he’s going to make them wish they were dead already.