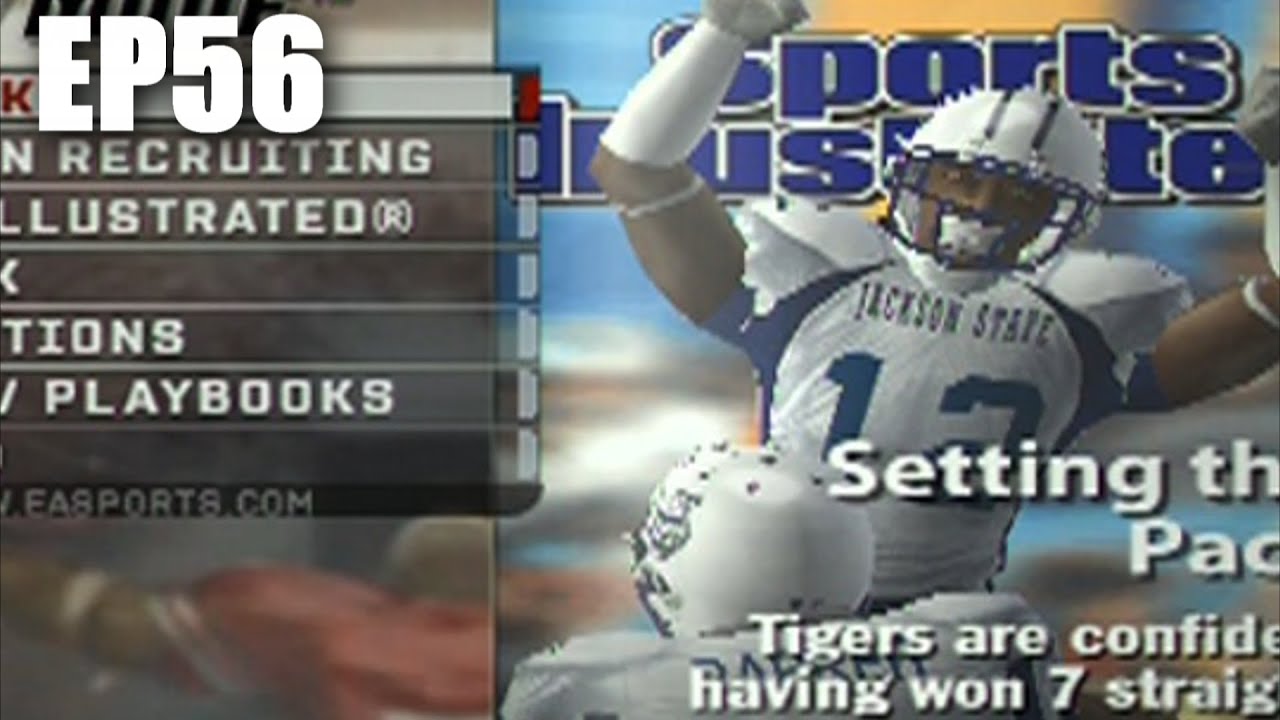 since we are a 1 star program we can only recruit 1 and 2 star players. we can only target a total of ten 2 star guys. some may choice to go elsewhere but since we used that target we can only replace them with a 1 star player. if it is a 4 star guy when we get to that level, we would replace him with a 3 start or lower.