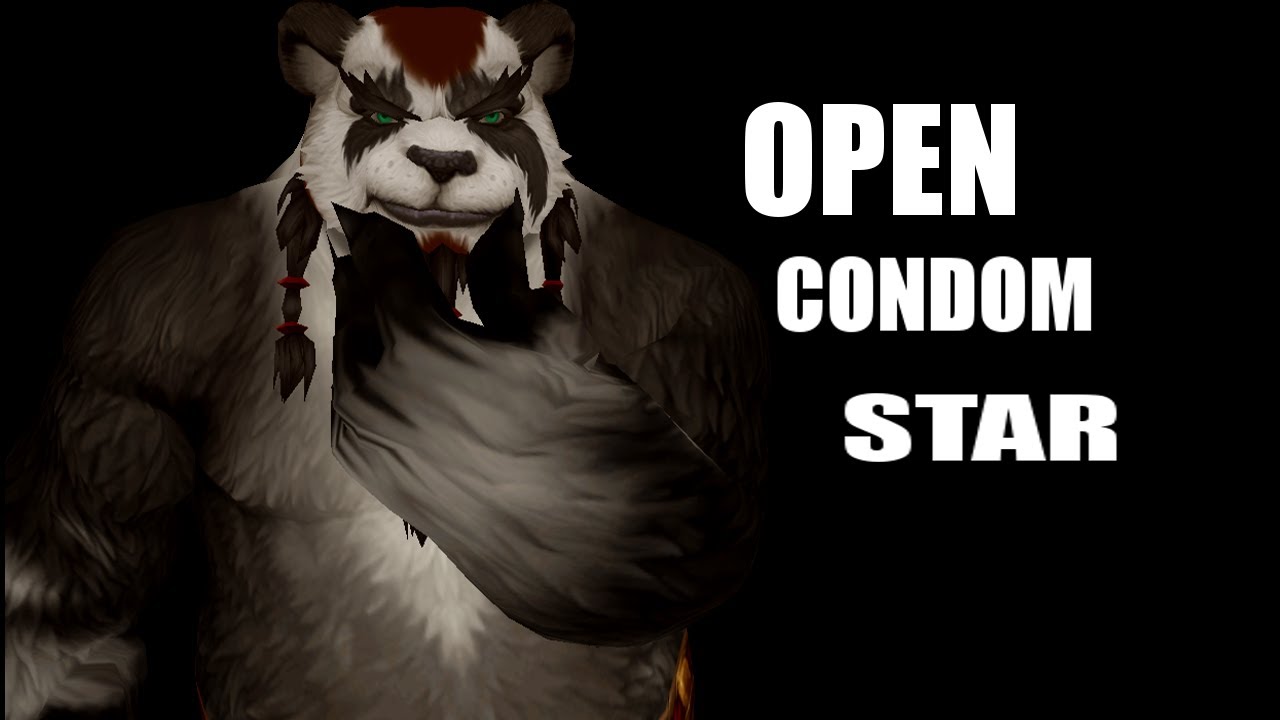 Something I threw together as a last minute filler project. It’s nothing spectacular. Instead of using random people, I decided to grab a few of my favorite people on Youtube and add them in here. Also added in my favorite Feral and Mage, Lemonshock and Galleon. ^.^

Halloween project that was due in October is super late due to WoW Machinima Tool and WoW Model Viewer still broken. MoP gear is not compatible with the current version of WMV. Nonetheless, it’ll still be produced with better quality. I may be putting Machinima to the side while focusing on arena with friends. I’ll keep you all updated.

Make sure to sub to stay informed of new video uploads!

You can find these people below. Make sure to subscribe to them if you aren’t already!