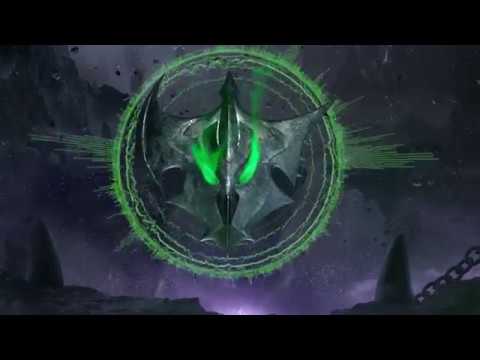 Official audio and visualizer for Blade of the Ruined King, from the new album Grasp of the Undying, recorded in the catacombs of the Shadow Isles.

All Music & Lyrics written by Pentakill.
Engineered and Produced by Riot Games in Los Angeles, CA and London, UK.
Mixed and Mastered by Jacob Hansen.

Tracks and albums from the makers of League of Legends:

Hell yeah you can play as members of the band:

Basketball Dribbling Drills : Behind the Back Cross Over in…