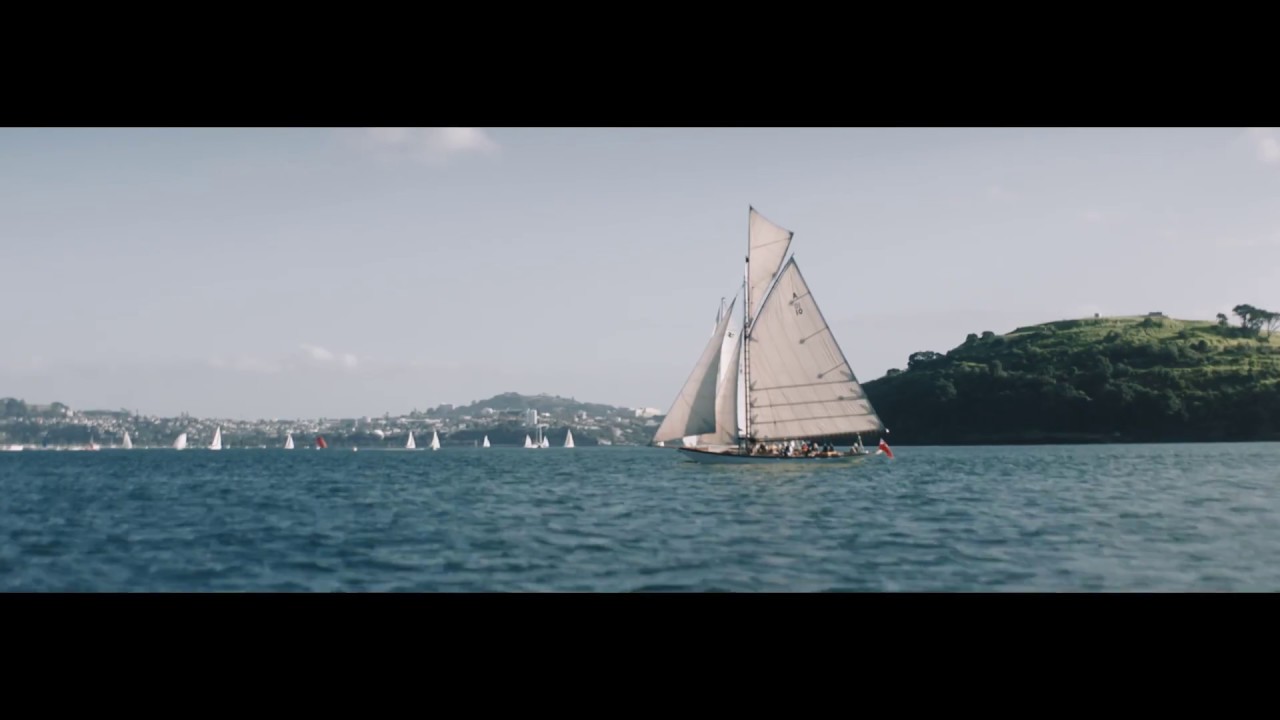 A song to celebrates the momentous historical coincidence that sees a major rugby event and a major sailing event happening for the first time in the same month in New Zealand history.
June 2017.

We’ve got pretty scenery,
Parks with endless greenery,
The stereo types are many,
Of national Identity,

But no one needs a reminder,
The weather may be cold but June’s having a blinder,
With everything rugby, racing and beer.

Warren’s devil’s in the details,
He’s picked hardly any Scots and most of Wales,
Us fellow Kiwis wish him all the best.

But a betting man with half a brain,
will know the outcomes pretty plain,
I hate to tell ya Warren but I fear,
Wales has world class choral singers,
but no first class halves or wingers,

Now Larry is an equal opportunity employer,
The only Yankee on his team is probably the lawyer,
His boats always look suspiciously like our own.

But with all his cash and sneaky tricks,
hardly any national pride and too much politics,
I hate to tell ya Larry but I fear,
If we beat you it’ll please us,
You make Dennis Connor look like Jesus,

Healthy Lifestyle RESET! How to Fix Your Metabolism with these 4 steps