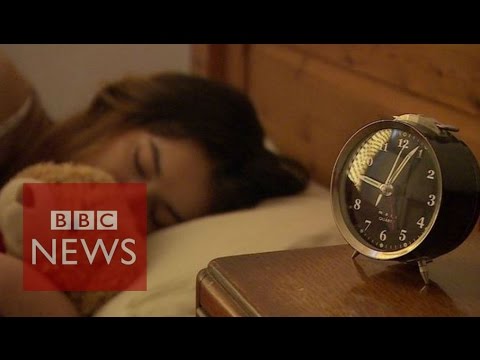 Trying to drag a teenager out of bed in the morning and get them into school on time is a battle most parents would love to avoid – and they may soon be able to! The concept of delaying classes until the afternoon, to allow older pupils to get a lie-in, is being trialled in a number of English schools. Graham Satchell has been to one of them.

Can real basketball work in NBA 2K21 PRO AM NEXT GEN –…