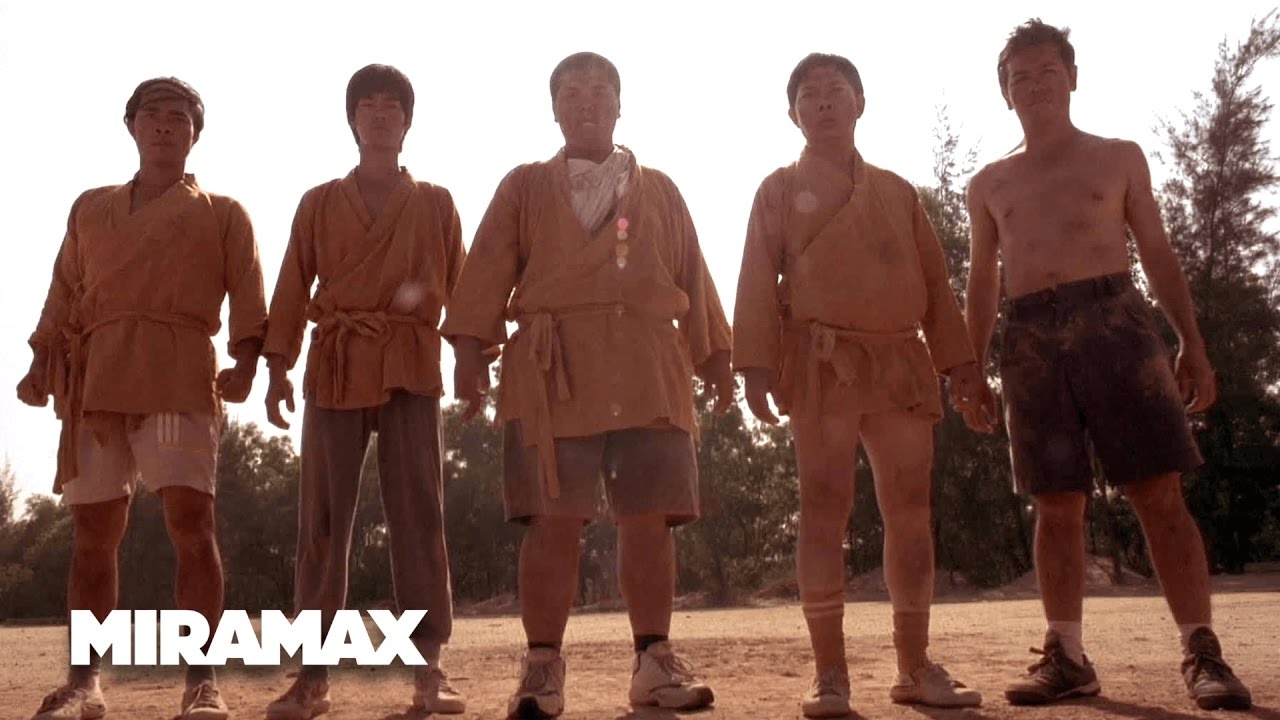 After a humiliating defeat, the team’s kung fu power returns to them in a glorious display of speed and agility.

About Shaolin Soccer:
Sing is a skilled Shaolin kung fu devotee whose amazing ‘leg of steel’ catches the eye of a soccer coach. Together they assemble a squad of Sing’s former Shaolin brothers inspired by the big-money prize in a national soccer competition. Using an unlikely mix of martial arts and newfound soccer skills, it seems an unbeatable combination … until they must face the dreaded Team Evil in the ultimate battle for the title.

About Miramax:
Miramax is a global film and television studio best known for its highly acclaimed, original content.