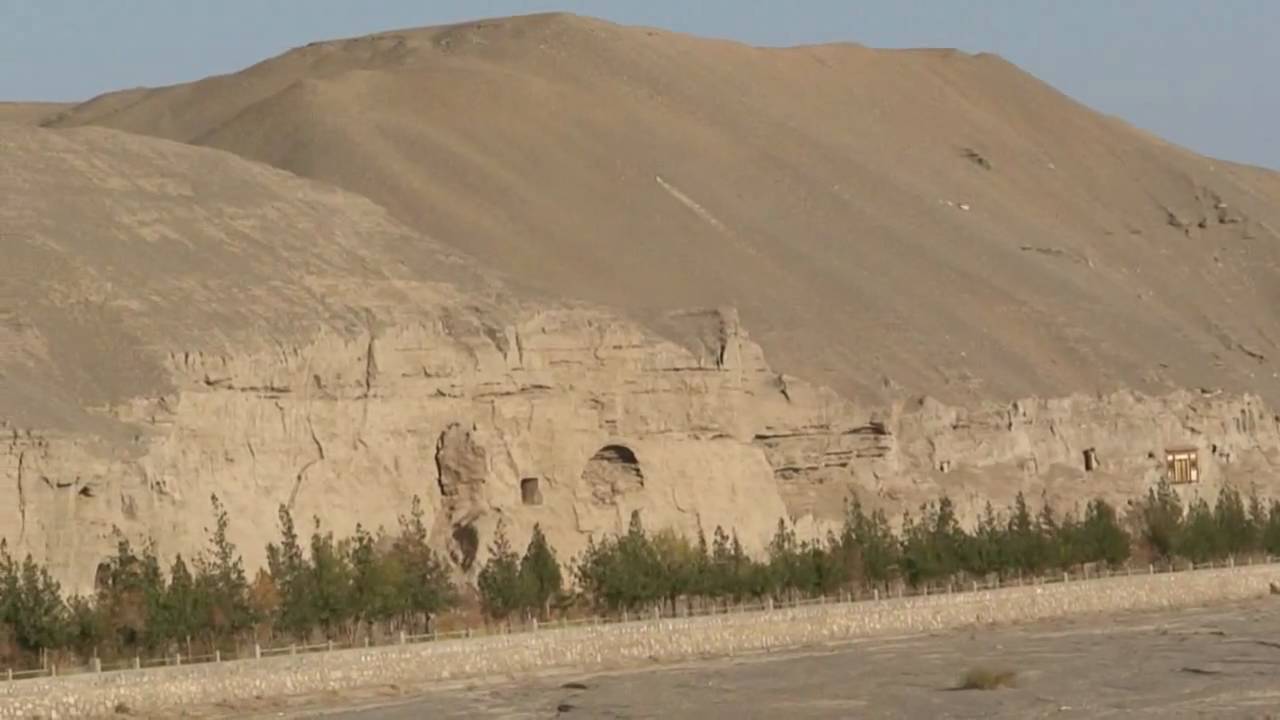 The Buddhist Mogao Caves near the Oasis of Dunhuang are the biggest and most spectacluar archeological explorations of Eastern Asia. The caves, the first Buddhist Temples within the Chinese imperium, represent the most important cultural and religious center of China between 366 AC until 14th century.Many of the art works and Buddhistic scripts were financed by wealthy traders and merchants after successful expeditions and caravans through the deserts on the ancient silk road.
The about 1000 caves with extraordinary well preserved artitic artifacts, murals and Buddhistic and historical scrips were rediscovered by the Buddhist Monk Wang Yuanlu in the year 1900. Short after many artifacts and scripts were deported by Western explorers and adventurers and can today be find at big Western Museums, such as British Museum or Luvre.China strongly requests these museums to return the artifacts which had been deported without governmental permit.
More travel videos from silk road and other Asian destinations see www.spatz-darmstdt.de