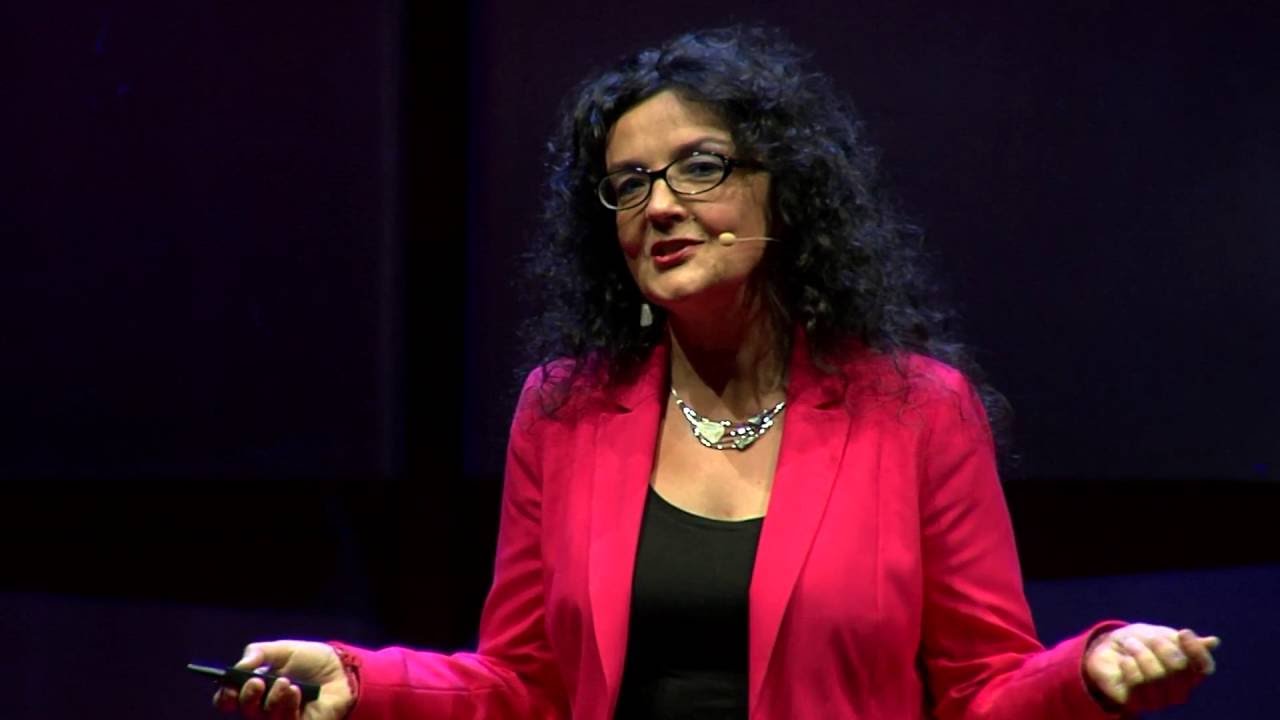 Today, IT is based on binary technology…..But what is its future? How can we create computers that are even more powerful? Indeed, we still cannot reduce the size of microprocessors beyond the limits of an atom… Quantum mechanics could allow us to break this boundary….
The incredible challenge is to pass from the bit to the qbit generation, creating new symphonies and changing the world!

Catalina Curceanu is a researcher of “impossible atoms” As Head Researcher of the National Institute of Nuclear Physics, she deals with the planning and management of experiments of nuclear and hadronic physics in Italy’s National Laboratories of Gran Sasso.
As the 2016 prize recipient of the “Women in Physics Lecturer” awarded by the Australian Institute of Physics, she received her doctorate in research in the field of spectroscopic meson physics in the OBELIX (CERN) experiment. For this work, she received the prestigious, scientific prize awarded by the Romanian Academy in Rome.
Oana believes that although a phenomen or success achieved in physics is considered a given, there is always the chance on the horizon for its opposite to be discovered.
As Oana herself says, “the most important thing is to keep one’s curiosity and desire to discover alive.”

This talk was given at a TEDx event using the TED conference format but independently organized by a local community. Learn more at