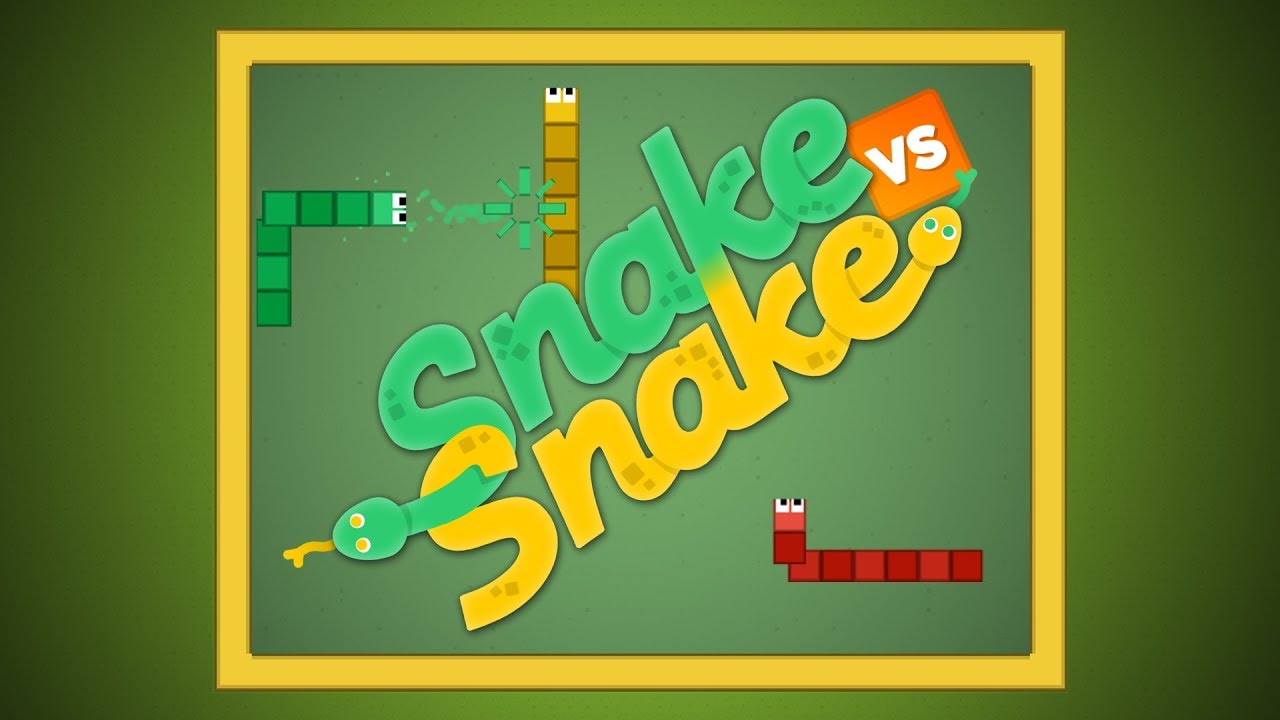 Snake vs Snake is a fast paced snake game with an insane battle mode with Mario Kart style power-ups power-ups and much more. Inspired by old classical Snake but with a much faster arcade pace and local multiplayer support.

Local Multiplayer
1 – 6 Players can battle it out in the battle mode. Use power-ups to defeat the other Snakes. Got no one to play with? Don’t worry you can play against Snake AI players.

Leaderboard
Compete with other players from around the world and reach the #1 spot. Prove once and for all that you are the best Snake player in the world.

Classical endless mode
Fun like in the good old days; just keep going as long as you can.

Level mode
Beat puzzle inspired levels by collecting all apples. Don’t hit any of the walls. Sounds easy? Well it’s not as easy as it sounds!

Speed run support
Beat all levels as fast as possible and see if you can become the fastest player in the world.

Platforms
Available on Nintendo Switch, Xbox One and PC

Are you the best Snake player in the world? PROVE IT!