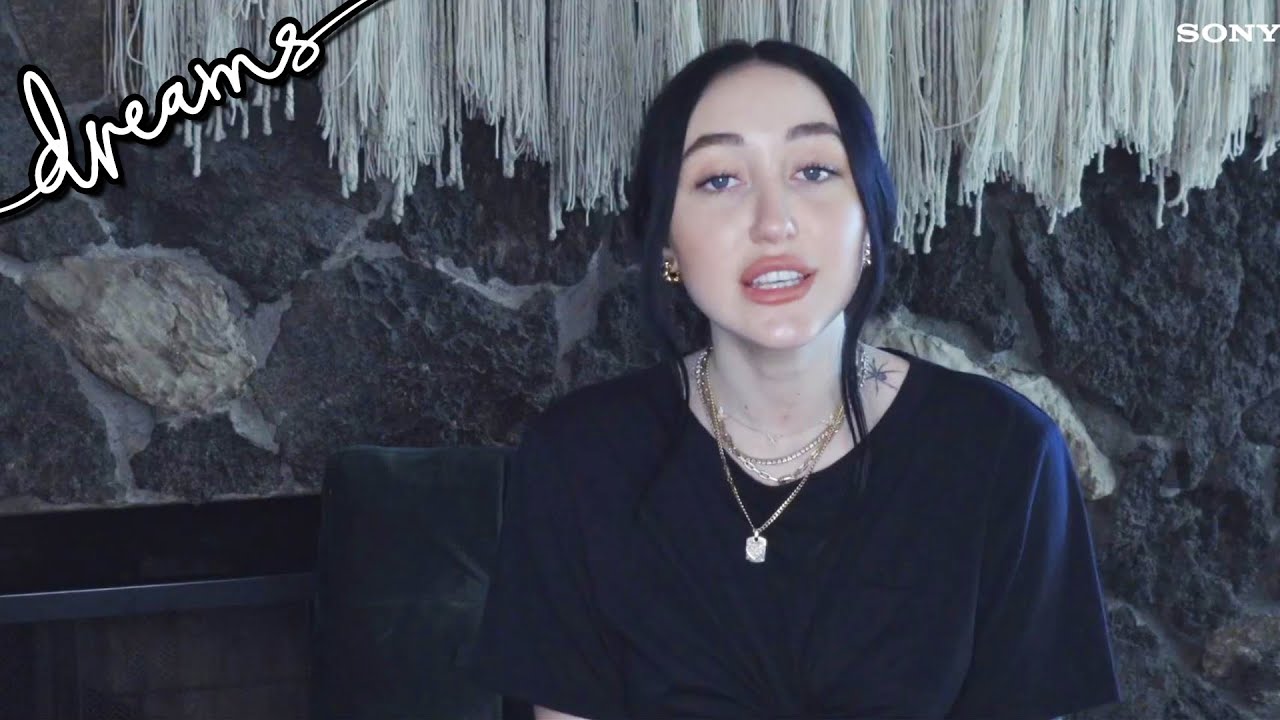 Levels Shown In The Video –

WHAT IS DREAMS? AND WHO IS IT FOR? Watch my video on that

16: For God so loved the world that He gave His only begotten Son, that whoever believes in Him should not perish but have everlasting life.