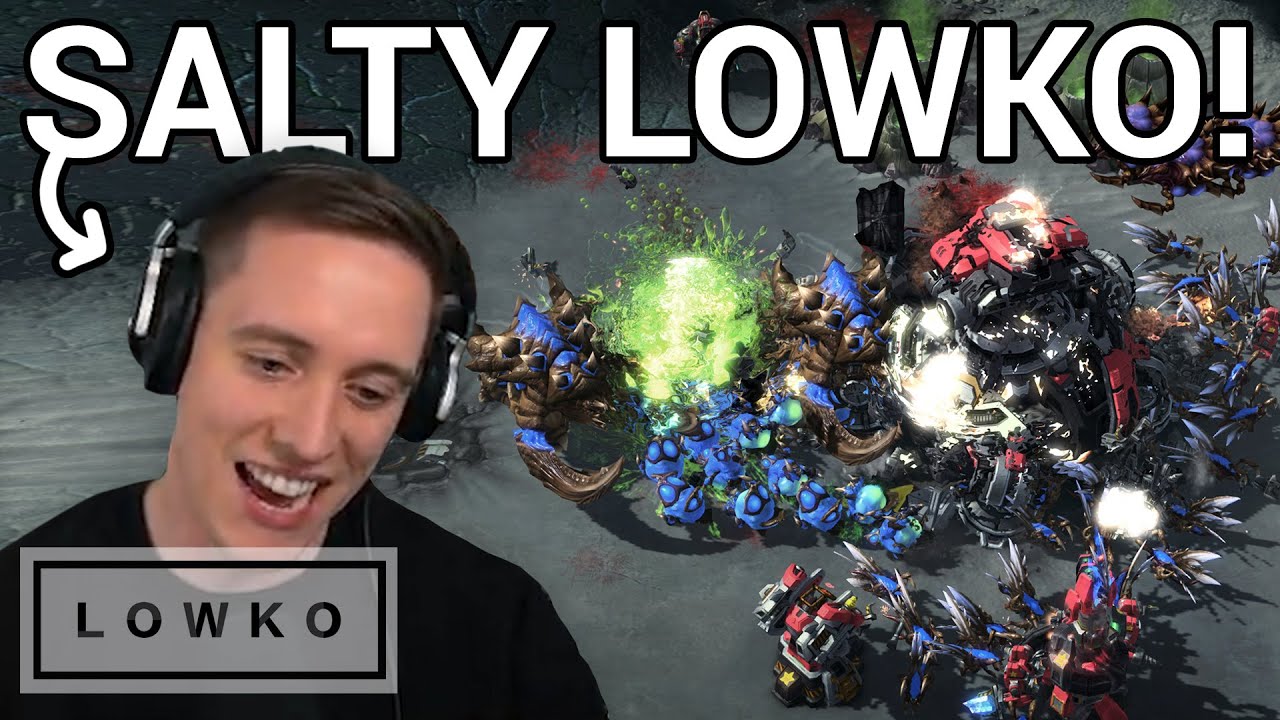 Live game of Zerg versus Terran in StarCraft 2. In this video I play a match of ZvT where I get pretty salty about Zerg late game units and the Ghost.

Become a YouTube member:
Support my work on Patreon:

Be part of the community on Discord:
The hardware setup I use: